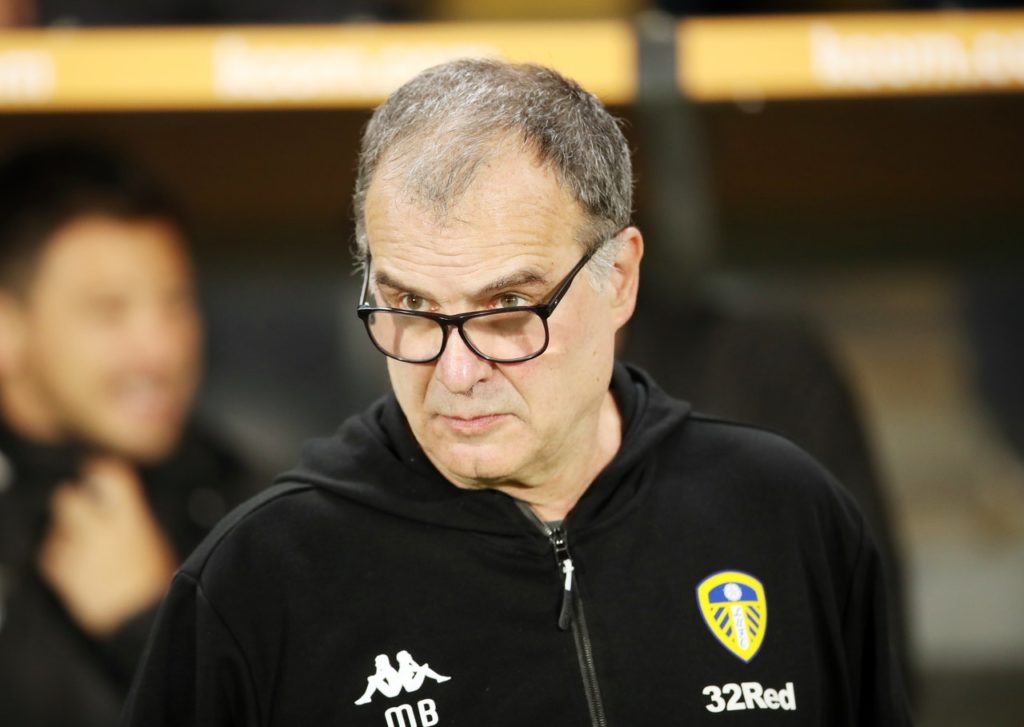 Leeds United boss Marcelo Bielsa has hailed his players after he was named the Championship manager of the month for November.

The Whites enjoyed a perfect month as they secured wins at home against Queens Park Rangers, Blackburn Rovers and Middlesbrough, while also winning on the road at Luton Town and Reading.

Having seen his side climb to the top of the Championship, Bielsa has been full of praise for his players and how they have gone about their recent performances.

“To recognise the manager is one way to recognise everybody who is helping the team and more than help, having some impact and influence on the team, but of course what’s more important is the input of the players,” the Argentine told the club’s official website.

Leeds are preparing for their next outing in the Championship on Saturday when they host rivals Cardiff City at Elland Road.

Centre-back Liam Cooper is back in contention after injury although the Scotland international won’t be risked unless he’s 100 per cent ready to face the Bluebirds this weekend.

Leeds are still waiting for the likes of Tyler Roberts and Jamie Shackleton to return to first-team action.