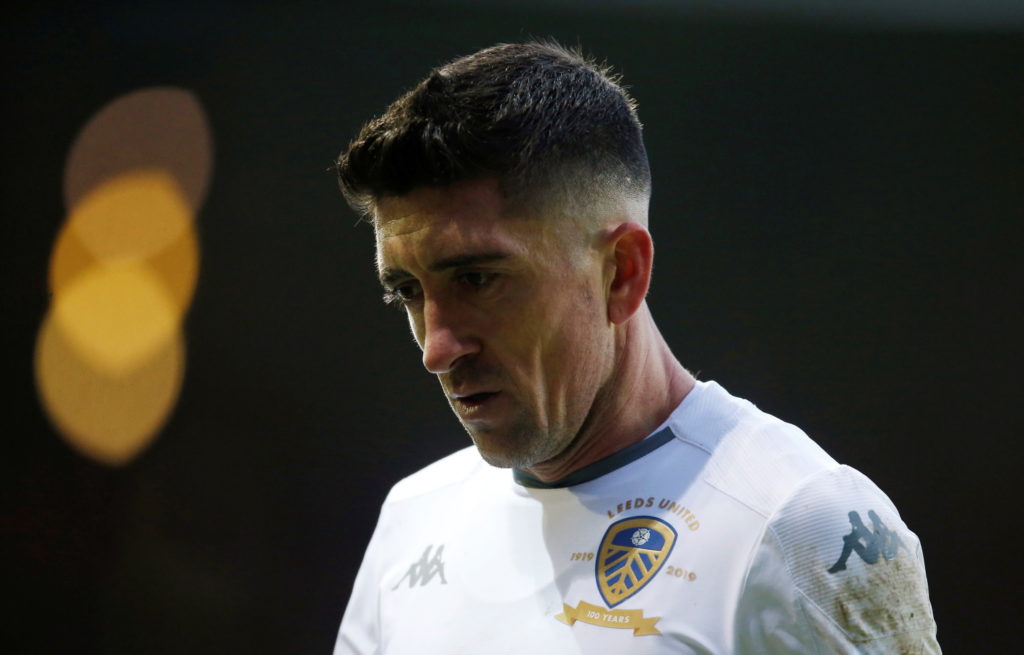 Leeds boss Marcelo Bielsa has confirmed winger Pablo Hernandez will miss a month of action with a hamstring injury.

Hernandez has been key in helping Leeds to enjoy a fine first half of the Championship campaign, but they must find a way to cope with him over the next four weeks.

The 34-year-old has chipped in with three goals and four assists this term but it is his experience and ability to get things going that makes him such an influential figure.

So, it’s understandable that Leeds fans have had an anxious few days waiting on news concerning their star man after he limped off during Saturday’s 2-1 loss to Fulham.

FULL TIME: The referee brings the game to an end, and #LUFC fall to a 2-1 defeat in the capital

The game at Craven Cottage was just three minutes old when Hernandez pulled up and Bielsa has now offered an update ahead of their Boxing Day clash with Preston at Elland Road.

When asked how long Hernandez would be out for, Bielsa said: “One month. It was an injury in his hamstring.”

His injury comes at a terrible time for the West Yorkshire side as they look to maintain their healthy gap over teams in the playoff places.

Saturday’s defeat at Fulham means they are without a win in two, having drawn at home to Cardiff on December 14, and there is a danger the wheels could come off again, in similar fashion to last term when they slipped away over the winter period.