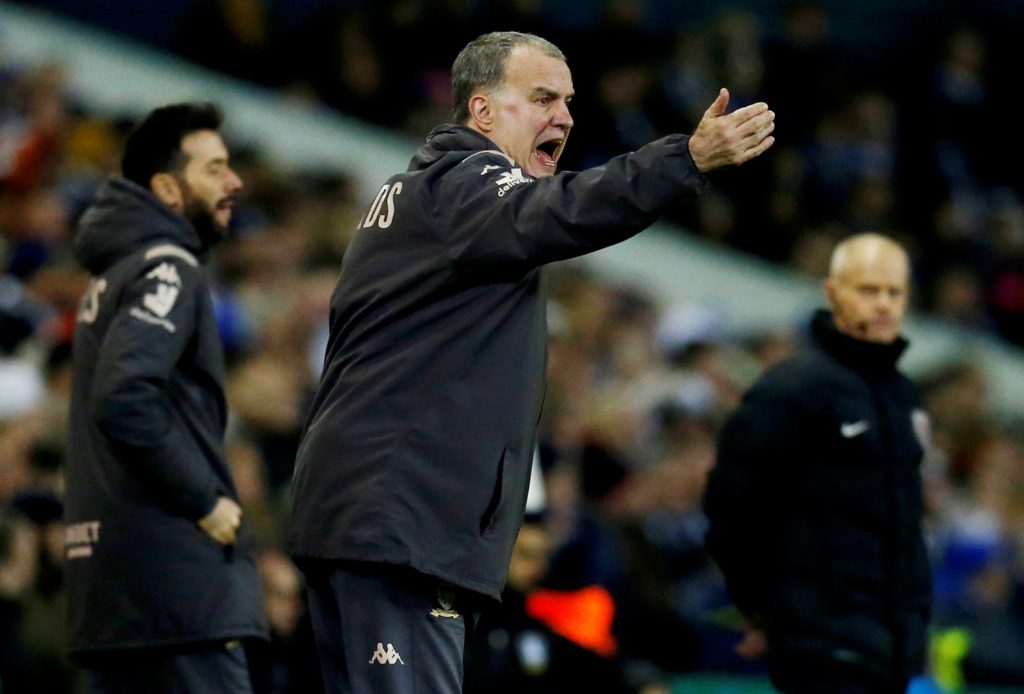 Former Leeds goalkeeper Nigel Martyn believes the pieces are in place for the club to win promotion from the Championship this season.

Martyn shone between the sticks at Elland Road between 1996 and 2003, playing a pivotal role as the Whites reached the semi-finals of the Champions League in 2000-01.

The former goalkeeper was also named in the Premier League’s PFA Team of the Year three seasons in a row between 1997 and 2000, as well as winning 23 caps for England.

He still lives in Yorkshire and keeps a keen eye on his former club who currently sit second in the Championship table, a point behind leaders West Brom and six clear of third-place Brentford.

After losing last week at home to Sheffield Wednesday, Leeds travel to Queens Park Rangers on Saturday and another defeat would spark fears of a repeat of last season’s late wobble.

Marcelo Bielsa’s men looked in good shape to win promotion before a Good Friday defeat to struggling Wigan sparked a run of four matches without a victory to end the campaign.

That led to a play-off defeat to Derby and fans will be hoping the players have learned from that painful experience.

Martyn concedes that one thing the team will need to deal with in the coming months is people in the game reminding them of last term’s late issues.

However, the 53-year-old believes they’re in good shape to succeed under Bielsa and is confident this will finally be the year the club ends its 16-year exile from the Premier League.

“I’m very hopeful they can get promoted. The manager and the lads are doing a great job,” he exclusively told Clubcall. “It’s just how they handle the final push. The sad thing is they struggled at the last hurdle last season and people will be reminding them.

“I like the ethic (of the manager) and love the way they play so I’m looking forward to hopefully seeing them promoted.”