Bielsa talks up the importance of Griffin Park clash 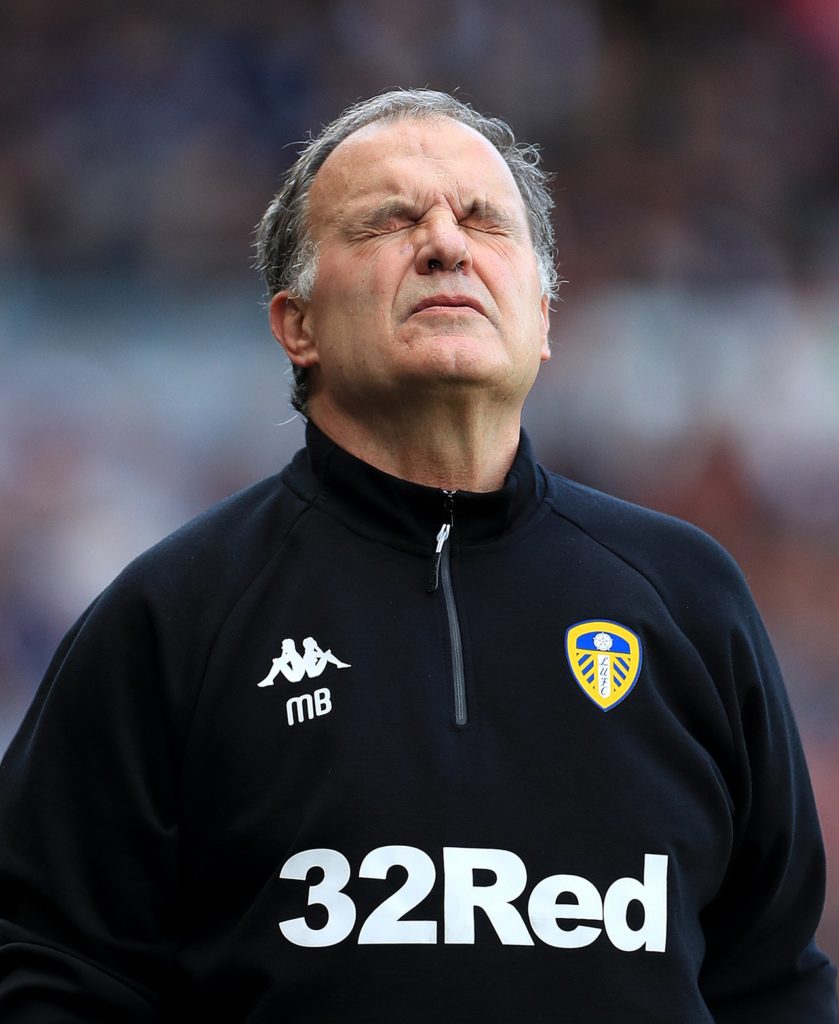 Leeds boss Marcelo Bielsa has underlined the importance of Tuesday's trip to Griffin Park to take on promotion rivals Brentford.

Leeds appeared to be on course to earn promotion back to the Premier League just a few weeks ago, as they held an 11-point cushion in the automatic promotion positions, but a run of just two wins from their last 10 means they now only sit above third-place Fulham on goal difference alone.

“Bielsa is different…but he gets Leeds.”

Former #LUFC striker @deanobri1968 joined us recently to discuss what promotion would do to Leeds United. pic.twitter.com/LpdZ1WsJbN

Fifth-place Brentford are also in the promotion mix, sitting just two points behind the Whites, and Bielsa is certainly under no illusions regarding the importance of Tuesday’s trip to West London.

“Of course the importance of the game is very clear to us all,” Bielsa told reporters at his pre-match press conference.

“The team is not playing worse than before, the team are not running less than before and the team has kept the same confidence as before.”

Bielsa will be boosted by the return of midfielder Kalvin Phillips for Tuesday’s match, as he has completed his three-match ban following his sending off at Queens Park Rangers last month but Tyler Roberts will miss the game after picking up a knock during the weekend defeat at Nottingham Forest.

Brentford will head into the match following back-to-back wins over Hull and Middlesbrough – scoring eight goals in the process – and Bielsa is full of respect for Thomas Frank’s side.

“Brentford is a team with good attackers, a midfield built more to attack than defend and they have a compact defence,” the Argentine added.

Leeds did win the reverse fixture at Elland Road earlier in the season, but they have lost on each of their last three visits to Brentford, going down by a two-goal margin on each occasion.