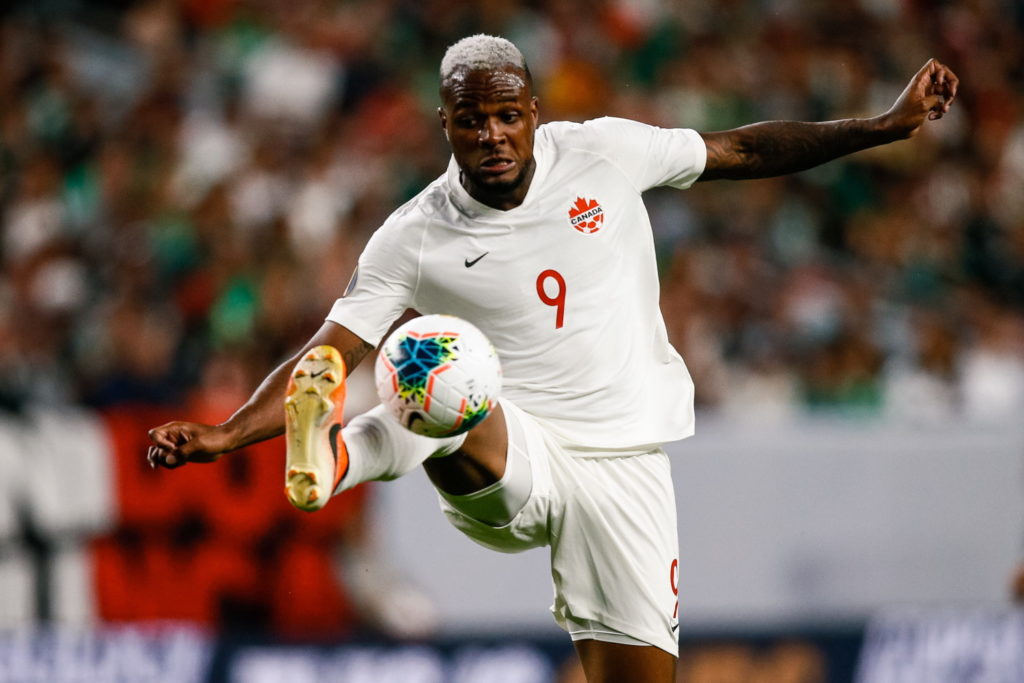 Larin joined Besiktas in January 2018 after reportedly refusing to turn up to training with MLS outfit Orlando City.

The Canadian had informed The Lions of his desire to move to Europe and was understood to be unhappy with their reluctance to facilitate a move.

After a short feud between player and club, Larin eventually got his wish and was confirmed as a new arrival in Turkey for an undisclosed fee.

He made just four appearances during his first campaign in Istanbul, scoring four times, and struck another four times in 22 outings during the 2018-19 season.

With his performances not living up to expectations, Larin was loaned out to Belgian club Zulte Waregem for the 2019-20 term.

The 24-year-old, who boasts 31 caps for Canada, has struck nine times and laid on nine assists in 29 games this season and it appears his exploits have attracted the attention of scouts from Leeds.

Leeds’ pursuit of a new a striker was well documented in January, signing Jean-Kevin Augustin and Ian Poveda, and they remain keen on reinforcing that area of the squad over the summer.

“Augustin can give everyone a lift”#LUFC legend Eddie Gray joined us to discuss the latest from Elland Road. pic.twitter.com/nZJItMxagT

Patrick Bamford has struggled to hit the net on a regular basis as Leeds’ promotion push has faltered over recent weeks and Marcelo Bielsa wants to bring in some added competition.

The report states that Besiktas are looking to cut ties with the striker and a deal could potentially be done for a fee in the region of €2.5million.