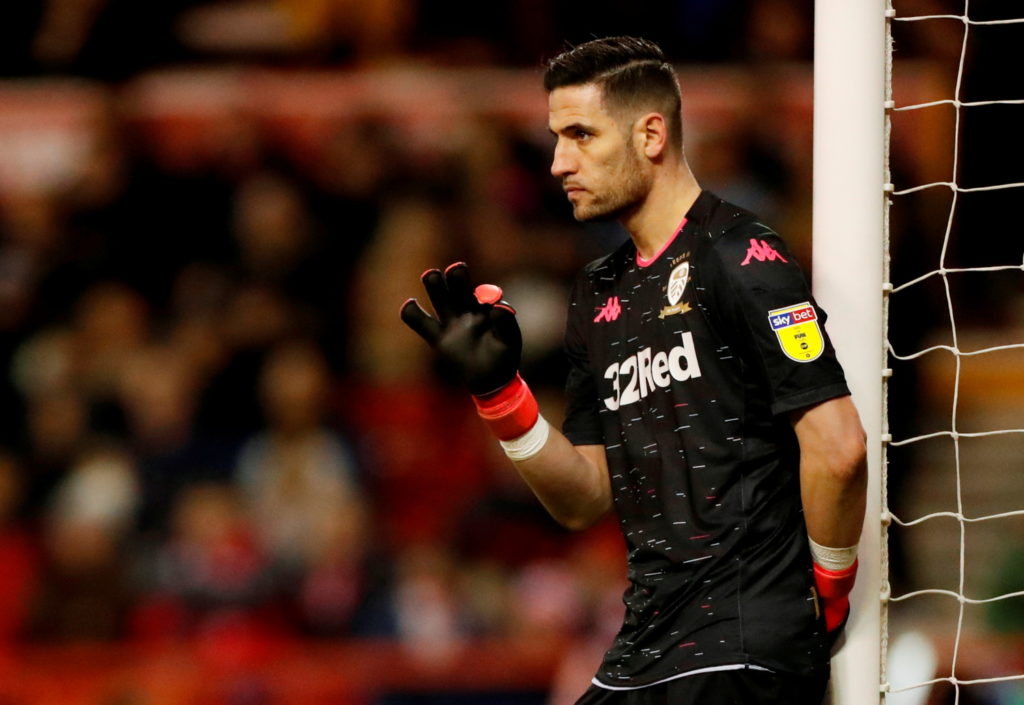 Marcelo Bielsa has risked the wrath of Leeds fans by revealing he will continue to start with under-pressure goalkeeper Kiko Casilla.

Leeds’ automatic promotion hopes have taken a hit since the turn of the year with many fans claiming Casilla should burden the blame.

The stopper, who joined from Real Madrid in January 2019, has made several high-profile errors leading to calls for him to be dropped.

A run of one win in seven Championship games in 2020 has seen the West Yorkshire side blow a nine-point cushion to the play-off spots.

They were top of the table and nine clear of third-placed Fulham on December 29, but now sit second with only goal difference keeping them clear of the Cottagers after Tuesday’s 1-1 draw at Brentford.

A string of mistakes from Casilla have seen that advantage disintegrate with his latest coming in the encounter at Griffin Park.

📉 Kiko Casilla in @SkyBetChamp for #LUFC this season:

Despite being under the spotlight, Bielsa is adamant that the Spaniard is still the right man to wear the gloves.

Bielsa said: “I don’t support Kiko, I support the team. If by supporting Kiko I damage the team, I am not going to support him.”

There is a lack of experience behind the 33-year-old after Leeds sanctioned the sale of former number one Bailey Peacock-Farrell to Burnley in the summer of 2019.

Lorient loanee Illan Meslier is the number two at Elland Road, playing in the FA Cup loss to Arsenal, but he seriously lacks experience at just 19-years-old.

Kamil Miazek is third choice but is yet to make a senior appearance for the Whites following his switch from Chojniczanka Chojnice in January 2018.

Dropping Casilla for either of the two youngsters comes with major risk but alternatively, sticking with his number one risks losing support from the Leeds faithful.