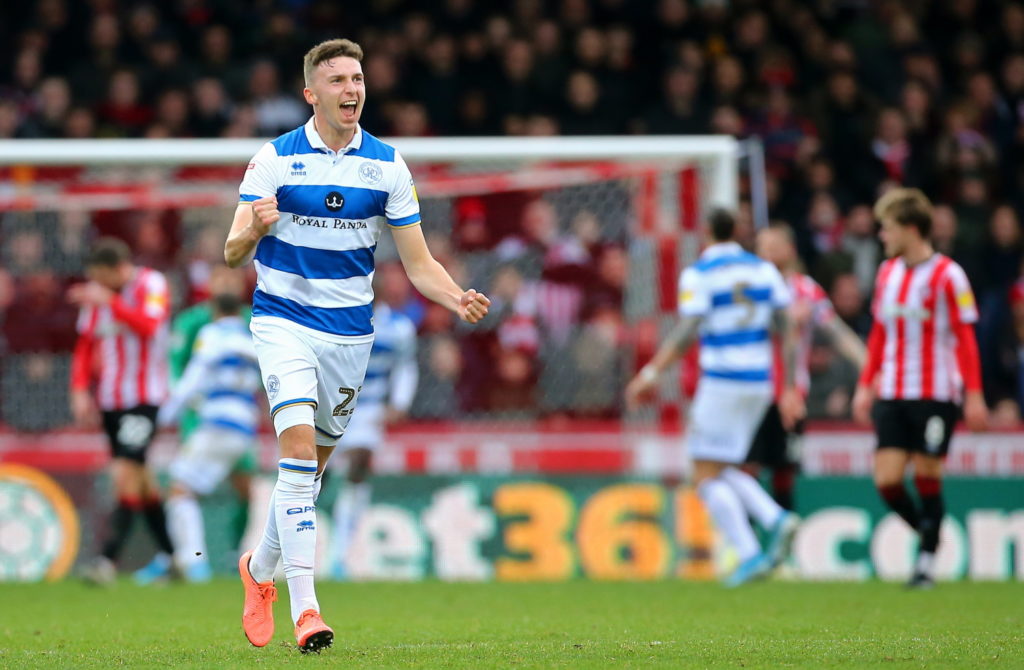 Leeds United have been tracking Queens Park Rangers’ young centre-back Conor Masterson ever since he impressed against Marcelo Bielsa’s side in January.

Despite having played QPR twice already this season, the Whites have had scouts in attendance at several of the west London club’s matches since the 1-0 defeat at Kiyan Prince Foundation Stadium on January 18.

Clubcall sources indicate that it is because of Masterson, whose stunning display that day did not go unnoticed among Bielsa’s coaching staff.

His ability to bring the ball out of defence was something that should fit perfectly with the Argentinian’s style.

The 21-year-old was on the brink of being loaned out by QPR boss Mark Warburton until that outstanding display against Leeds changed the manager’s thinking.

Asked if he still planned to ship Masterson out, Warburton said: “Probably not, after that. Things happen for a reason. We’ve had Yoann [Barbet] out, Angel Rangel out and Toni [Leistner] out, so we were very thin.

“We’ve been lucky with our forwards keeping fit but we’ve struggled defensively. He was asked to plug a gap, did really well and you need to take the chance when it comes along. He loved playing, he loved the competition and the challenge. All credit to him.”

Starting to look the part! 🌟 pic.twitter.com/7AVFNxffd9

Masterson signed for QPR over the summer after being released by boyhood club Liverpool without making a senior appearance.

Leeds have relied on loan star Ben White to hold their defence together during this season’s automatic promotion tilt.

But the 22-year-old is scheduled to go back to parent club Brighton and Hove Albion in the summer.

He has also reportedly been scouted by Premier League champions-elect Liverpool in recent weeks.