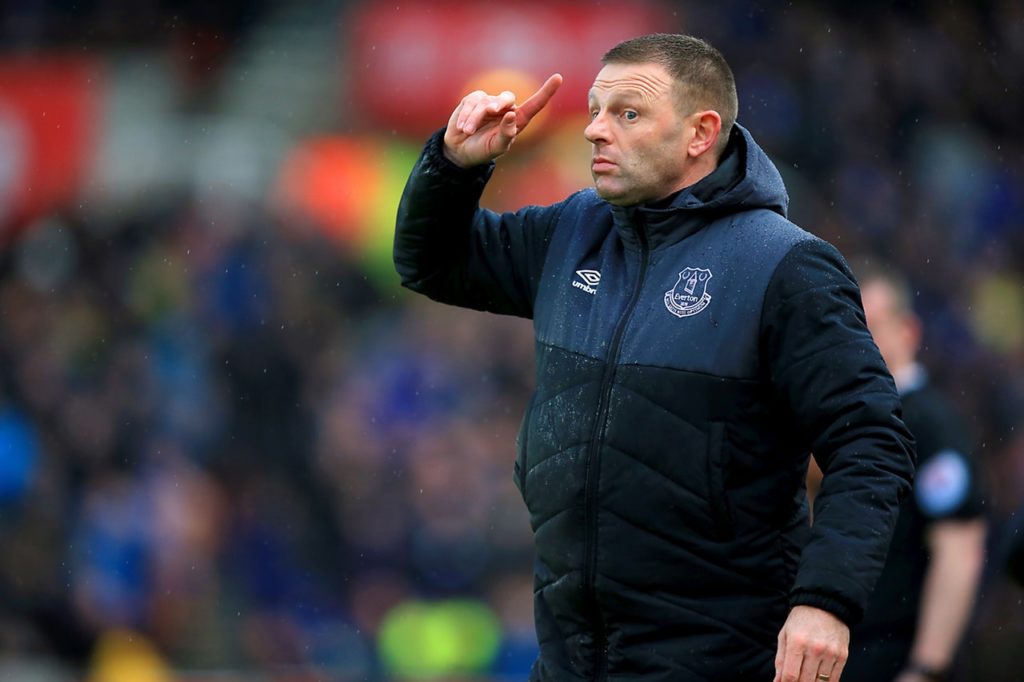 Luton Town coach Graeme Jones says he is still looking for deals but has warned fans to expect a quiet day on the transfer front on Friday.

The Hatters are rock bottom of the Championship after 29 matches, with Jones’ men only amassing 24 points so far.

Luton are now seven points from safety and their rivals have all started to pick up points in recent weeks.

Stoke, Wigan Athletic and Barnsley have all made ground but Jones says he is not going to be able to add many more new faces.

He has made three signings so far in the window, with Cameron Carter-Vickers signing on loan from Tottenham.

🗣️ GJ | “We’ve brought Cameron in to help us, to help Sonny, Matty and Donervon. Eunan knows what the club is and he loves the club, it’s amazing the contact he’s had. He has always felt wanted here and understood, that was a big factor.”

When asked if he would be dipping back into the market, he told Luton Today: “I think we’re probably done as far as comings in are concerned.

“We’re a little bit top-heavy now with numbers is the truth and we’re still open-minded with trying to trade.

“You have remain open-minded as you don’t know what comes in for our players and you can maybe trade.

“You’ve still got to work day-to-day, and we’ve got a lot of pros, but the signings of Eunan and Carter-Vickers and Donervon (Daniels), I think we’ve improved the quality of the squad, so open-minded, but happy with what I’ve got as well.”

While he is pleased with the current business, Jones has warned his new recruits they all face a fight to get into his starting XI ahead of this weekend’s trip to The Hawthorns to face West Brom.