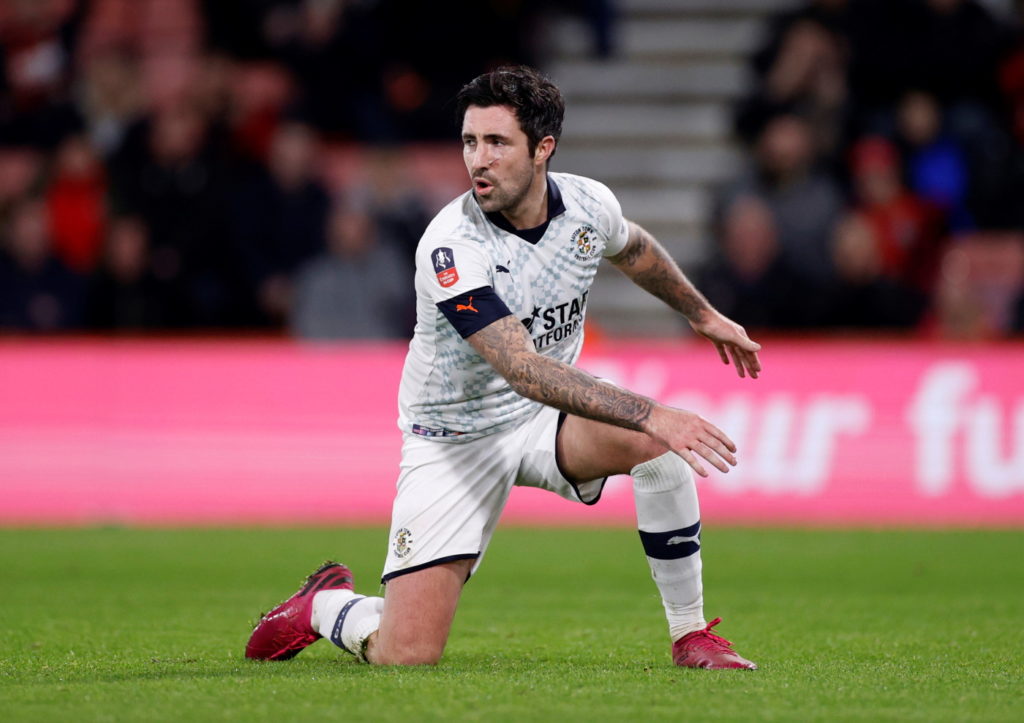 Luton have reached an agreement with captain Alan Sheehan that sees him leave the club by mutual consent.

Former Republic of Ireland youth international Sheehan has had the final six months of his contract cancelled and he now becomes a free agent and will, therefore, be able to join another club after the transfer window closes.

The 33-year-old has been a firm fans favourite since joining the Hatters, initially on loan, in 2016, as he captained the club to two promotions during his time at Kenilworth Road, including last season’s League One title success.

Overwhelmed by all the messages. It means a lot to me. ❤️. @LutonTown pic.twitter.com/oTOgUMJ40G

In total, Sheehan made 135 appearances for Luton, but he was limited to just two league starts this season after losing his first-team place following the arrival of Graeme Jones as manager.

The defender’s final appearance for the club came during this month’s 4-0 FA Cup third-round defeat at Bournemouth – a game that also saw him miss a penalty.

Jones may not have used Sheehan regularly this season, but the 49-year-old has still been quick to praise his former skipper’s attitude and leadership qualities during their time together in Bedfordshire.

“Alan has been a top professional from the minute I came here,” Jones told the Luton website. “He was injured at the time, but I could see the pride he had in himself and his performance and his career.

“I don’t think I’ve had Alan Sheehan in the prime of his career, and even Alan will admit that. But what I have learned over the last few months is that he’s a leader, a fighter, a winner who has had a huge influence over this football club.”