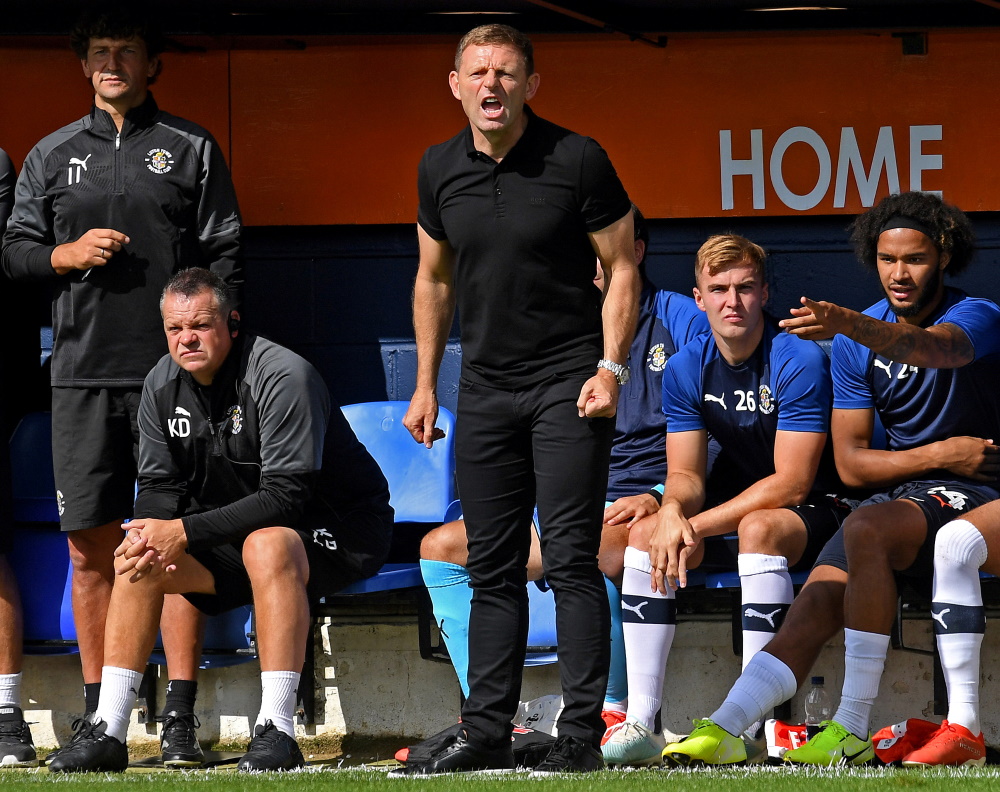 Luton have confirmed no members of their playing or coaching staff have caught the coronavirus or are in self-isolation.

The Football League confirmed on Friday that the season would be suspended until April 3 at the earliest in a bid to control the spread of the virus, which means Luton’s home game with Preston, due to take place on Saturday, as well as the away trips to Swansea and Leeds have been called off.

The Hatters have now released a statement confirming at this stage they will not be providing refunds for supporters who had already purchased tickets for Preston game as they will still be valid when the fixture is rescheduled.

Luton have also announced no members of Graeme Jones’ playing squad or any of the staff at Kenilworth Road have contracted the virus, while they have urged supporters to remain vigilant in their attempts to combat the threat.

“We can confirm that, as far as we know at this time, none of our players or coaching staff have caught the virus and none are in isolation, most likely due to the strict policies we had already imposed around player and staff safety, including social distancing,” a club statement confirmed.

“We plead for all supporters to have patience and understanding with the club and its staff during this time.”

If the season does resume on April 3, Luton’s next scheduled match will be on April 4 when they welcome Reading to Kenilworth Road.

Luton currently sit 23rd in the Championship standings, six points adrift of safety, but their form has improved of late and they have only lost one of their last six games.