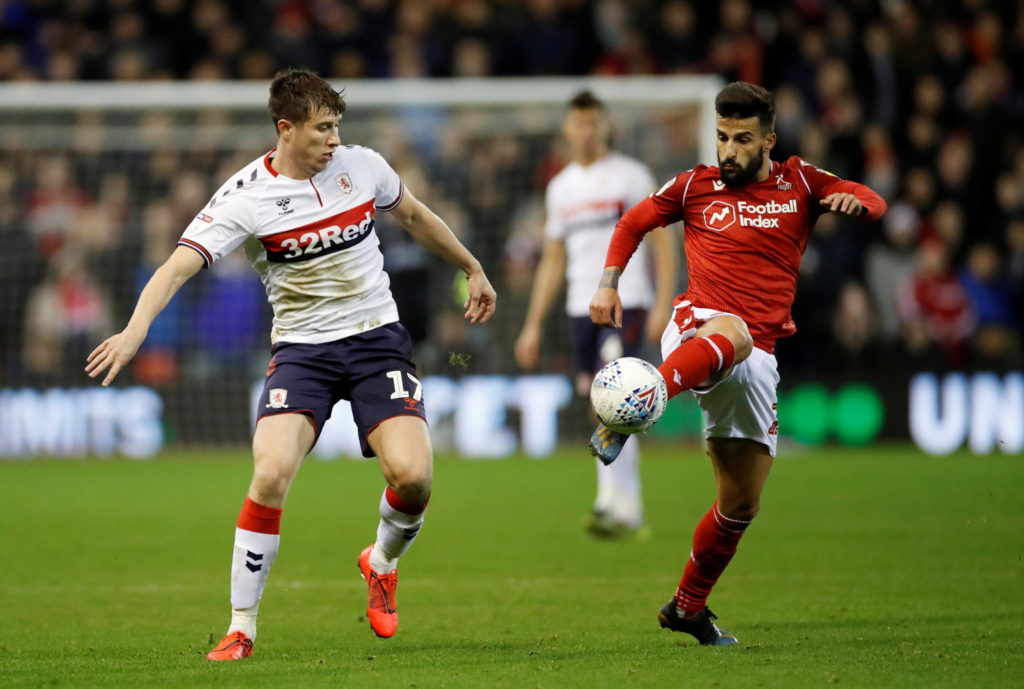 Middlesbrough have been hit by the news the FA have rejected the club's appeal to have Paddy McNair's red card from the defeat at Swansea overturned.

The influential Northern Ireland international midfielder was shown a straight red by referee Dean Whitestone after clashing with Swansea’s Matt Grimes during last Saturday’s 3-1 reverse at the Liberty Stadium.

Boro boss Jonathan Woodgate felt the decision was harsh and confirmed they would be lodging an appeal with the FA.

However, an independent FA disciplinary committee backed the referee and stuck by his decision, which means McNair will now serve a three-match suspension.

Paddy McNair will miss #Boro's next three games after the @FA upheld his suspensionhttps://t.co/0ImYOv3U1u

The 24-year-old has scored three goals in 20 Championship appearances and has been a key player in a struggling Boro side this season.

His absence will be a big blow ahead of Friday’s clash with fellow strugglers Stoke at the Riverside Stadium, while he will also sit out the Boxing Day visit of Huddersfield and the trip to leaders West Brom at the end of the month.

Marcus Browne will also miss the same three matches after he was sent off for a reckless challenge on Swansea’s Mike van der Hoorn.

Woodgate said: “It’s costing us at the minute and it needs addressing.

“I’ve players in that dressing room who are big characters, but I’ve also got players who are letting the big characters down. That needs to change ASAP. Ill-discipline costs you. We look to the next game now. It’s a big game; we need to win the game.”