Woodgate in the dark on Assombalonga to Villa reports 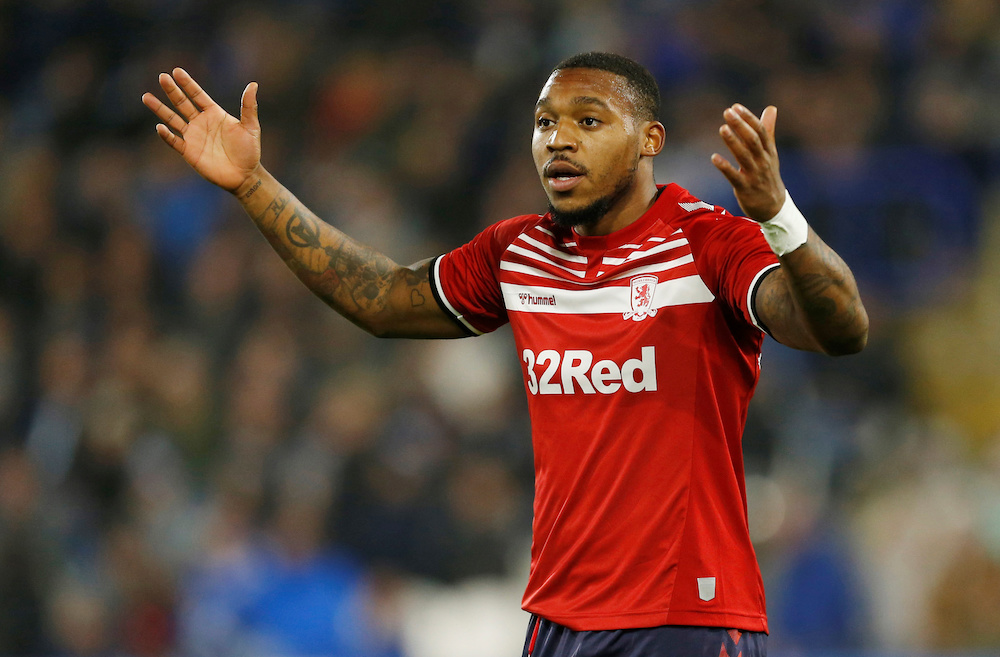 Recent paper talk had indicated that the Villans had placed Assombalonga on their shortlist of potential options to fill the void up front left by the season-ending knee injury Wesley suffered on New Year’s Day.

The 27-year-old, who cost Boro just over £15million when they signed him from Nottingham Forest in 2017, is arguably the club’s most saleable asset and was linked with a move away in the summer.

Fulham, Celtic, Sheffield United and Bristol City were credited with an interest before the start of the season, only for the Teessiders to hang on to their first-choice striker, who has 18 months left to run on his current contract.

However, with Middlesbrough’s chances of promotion to the Premier League looking slim and Assombalonga thought to be keen on trying his hand in the top flight, the north-east outfit could have a harder time hanging on to him should anyone come calling in January.

Woodgate was asked about talk of a move to Villa Park at his pre-match press conference on Wednesday and said he’d heard nothing on a potential exit.

He said: “There’s nothing in that story, not that I know of.

“Honestly, I haven’t heard anything about that. Neil (Bausor) hasn’t mentioned anything to me.”

Woodgate went on to say that he expected to have Assombalonga back from an ankle injury in time for next week’s encounter with Fulham.

Meanwhile, Woodgate did confirm that goalkeeper Darren Randolph is poised to leave the Riverside Stadium and rejoin West Ham United.

The Republic of Ireland international has made 15 appearances for Boro this season but is understood to be putting the finishing touches to a £4million move to the London Stadium.

The move has reportedly been delayed by West Ham’s concerns over an existing thigh injury Randolph is carrying but is still expected to go through.