Woodgate says Middlesbrough must “roll our sleeves up” in relegation battle 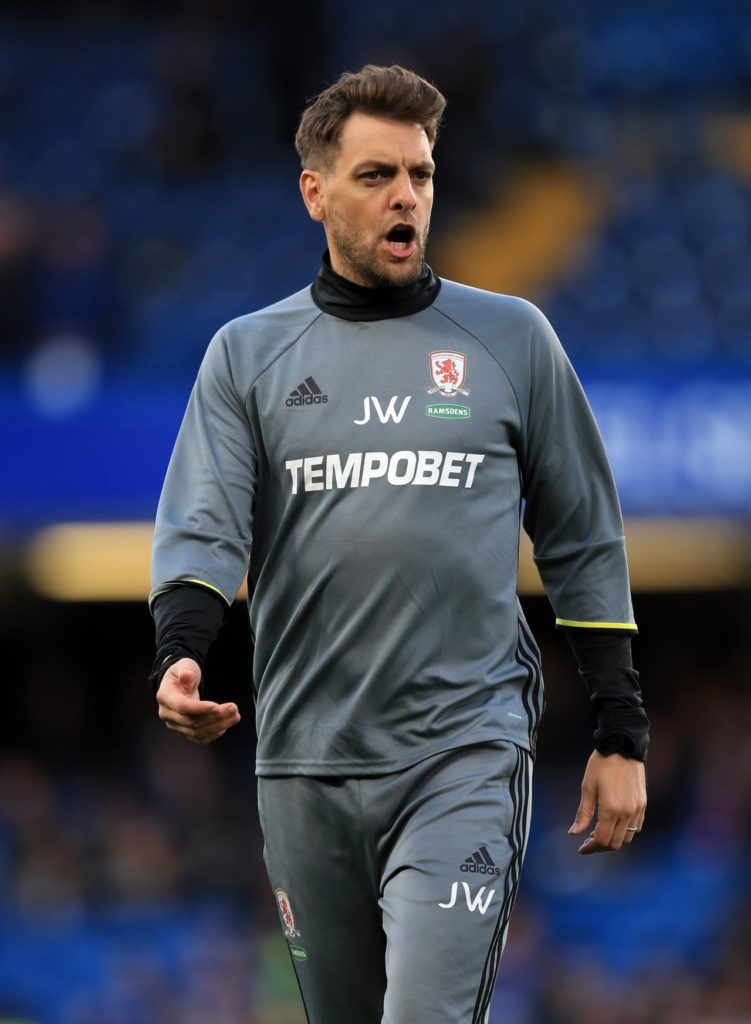 Middlesbrough manager Jonathan Woodgate says his players know they are in a battle against the drop and that they must put in the extra yards to survive.

However, Boro have not tasted success since that New Year’s Day triumph over North End and last Saturday’s 1-0 defeat to fellow strugglers Barnsley makes it 10 matches without victory in all competitions.

The Riverside Stadium-based outfit have slipped to 20th in the standings, just three points above the bottom three, and they face a difficult clash at home to promotion-chasing Leeds United on Wednesday evening.

Woodgate, who played for the Whites’ senior side from 1998-2003, insists Boro will give everything they have over the remainder of the campaign, but he knows his players need to roll their sleeves up.

“My team will keep on fighting. We are still in a position where we can get out of this, that’s without question at the minute,” he was quoted as saying by the Gazette Live. “They (the players) know that, it doesn’t take a rocket scientist to know that we are right in a battle and the players know that.

“We need to roll our sleeves up quickly and start getting results.”

Boro, who are without a win at home in their previous five matches, have a poor recent record against Leeds, having won just one of the last six meetings, but Wednesday’s hosts will be looking for revenge after losing the reverse fixture 4-0 back in November at Elland Road.