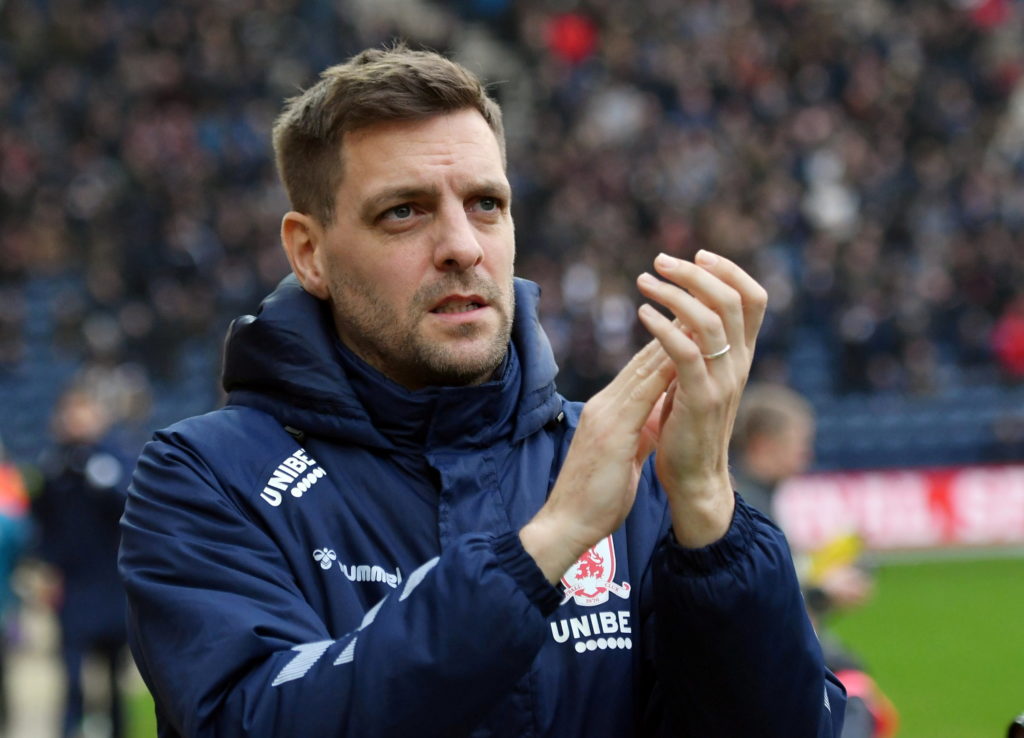 Wigan’s surprise 1-0 win at leaders West Bromwich Albion meant that Boro slipped into the bottom three in the Championship over the weekend and will remain there if they fail to beat Nottingham Forest on Monday evening.

Gibson acknowledged that the threat of becoming the latest big club – after the likes of Leeds, Manchester City, Southampton, Sheffield United, Sheffield Wednesday and north-east rivals Sunderland – to drop into League One is real.

However, he believes that Woodgate will eventually turn the tide and get the team winning, while he remains determined to guide the Teessiders back into the Premier League in the future.

Gibson told Teesside Live: “Jonathan has my full support. Jonathan is not the problem. He is the figurehead of the club and has had to take a lot of criticism for problems which he inherited.

“I can assure fans we are working very hard as a club to deal with those problems. Jonathan has my support no matter what happens. My total support.

“He has had a difficult first season, but there is a real talent there. I am convinced of that. Where we are right now as a club is not the fault of Jonathan Woodgate.”

Boro sit two points behind Stoke City and Charlton in the final relegation place, but will move up to 19th if they can put a dent in fourth-placed Forest’s automatic promotion hopes.