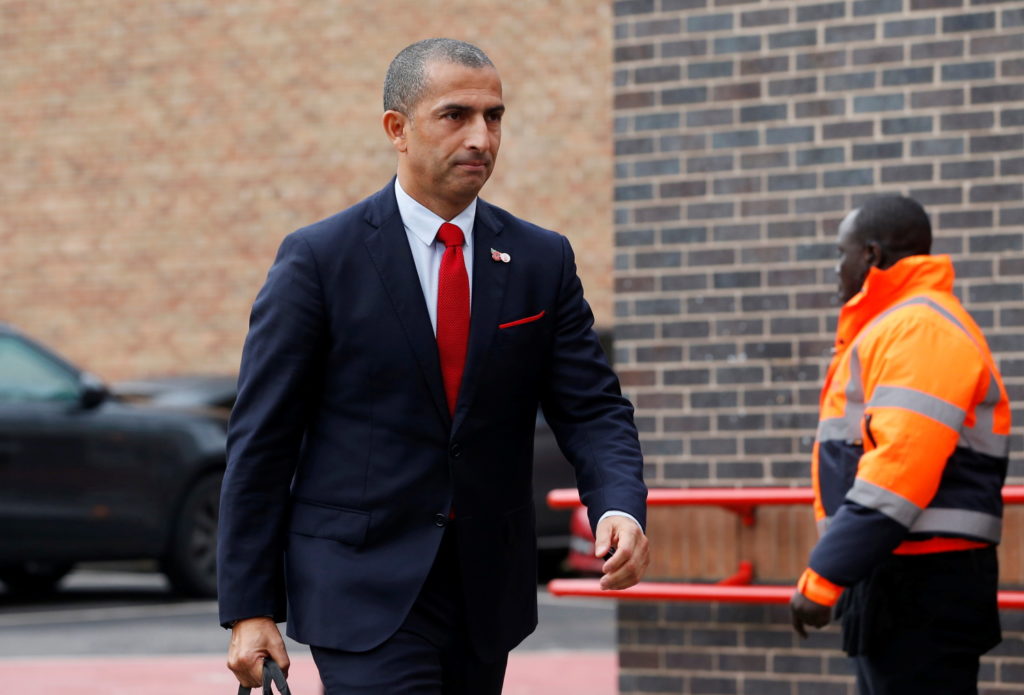 Nottingham Forest manager Sabri Lamouchi has dismissed claims he is in the running to take over at Watford.

Forest are flying high in the Championship and their form this season has led to suggestions Watford could come knocking.

The Hornets are seeking a new manager after parting company with Quique Sanchez Flores just 85 days into his second stint at the helm.

Watford Under-23s coach Hayden Mullins has been placed in temporary charge as the board begins to assess its options.

Lamouchi is understood to be high on their shortlist after catching the eye with his exploits at Nottingham Forest.

The Frenchman, who has enjoyed spells with Ivory Coast, El Jaish and Rennes, took charge of the Championship outfit ahead of the 2019-20 campaign.

They currently sit fourth in the second tier and have been touted as serious contenders to win promotion this term.

However, Lamouchi insists he hasn’t had any contact with Watford over the past week and claims he is “happy” at the City Ground.

Lamouchi said: “Nobody called me, nobody has talked with me.

“I am the manager at Nottingham Forest. I am very happy here with my players, with my staff, with the people at the club, with the fans and with the city. I just want to work and to think about the next game.”

Forest will have the opportunity to build on their fine start to the campaign when they head to mid-table Millwall on Friday.