Forest finally back on the map after years in the wilderness 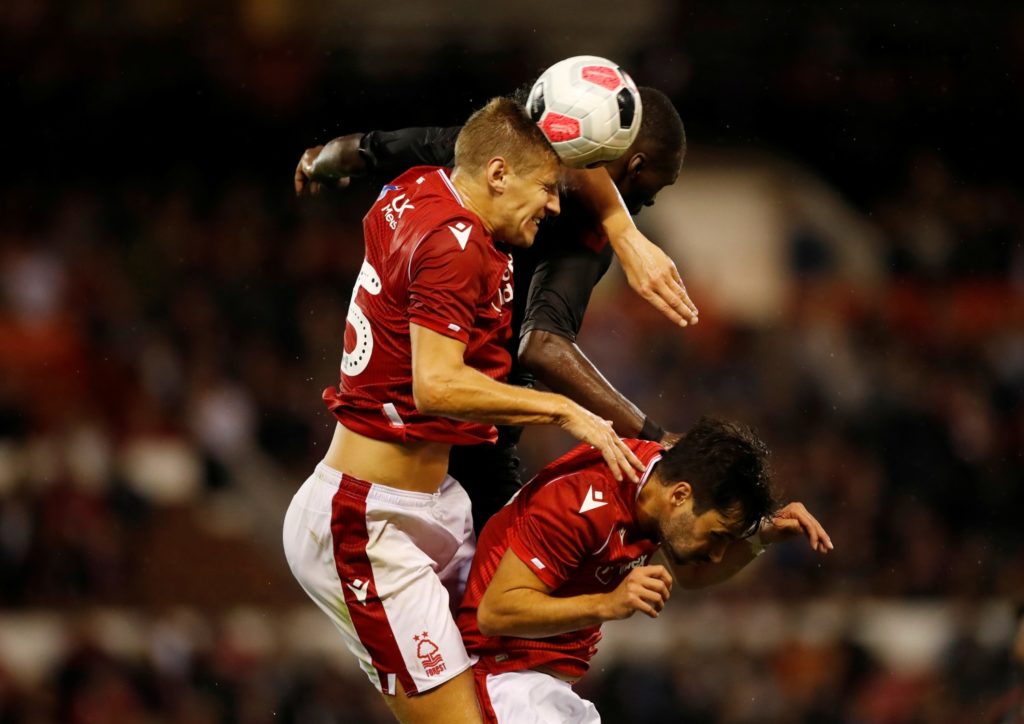 Once giants of Europe, it has been a tough couple of decades for Nottingham Forest outside the Premier League.

It was 1999 the last time the East Midlands outfit graced the top flight in England and since then it has been a constant battle to get back to the promised land.

Spells in the Championship and League One have seen Forest slip back from the heady days of Brian Clough’s reign at the City Ground, but perhaps green shoots of growth are starting to be seen once again.

Manager Sabri Lamouchi appears to be pulling the club in the right direction and finally a more settled ownership at Forest is having a positive effect.

The Reds are currently in fourth place in the Championship table with a game in hand over third-placed Brentford.

It looks like it’s going to be a real battle this year for the play-off places but Forest, on current form, will also harbour ambitions of chasing down the current front two in the form of Leeds United and West Brom.

Three wins on the spin against Hull City, Wigan Athletic and Blackburn Rovers in the Championship have boosted hopes among the Reds’ faithful that this could be their year.

What will also be exciting for supporters is that the club are being linked with some real talent in the January transfer window who would only bolster their chances of promotion this term.

Meanwhile, Forest will have to work hard to keep their own top talent, with centre-back Joe Worrall being linked with a move to the Premier League.

Lamouchi has been adamant the club will not let the player leave this month but anything can happen in football.

“We started a job together and I will never give permission to do that (sell the player).”

Of course, there is still a long way to go for Forest to achieve their dream of a top-flight return.

The likes of Fulham, Brentford and Swansea are all expected to put up fierce challenges to try and catch Leeds and the Baggies at the top.

But whatever happens this season, it’s vital that Forest continue their upward trajectory and put those darker days firmly behind them once and for all.