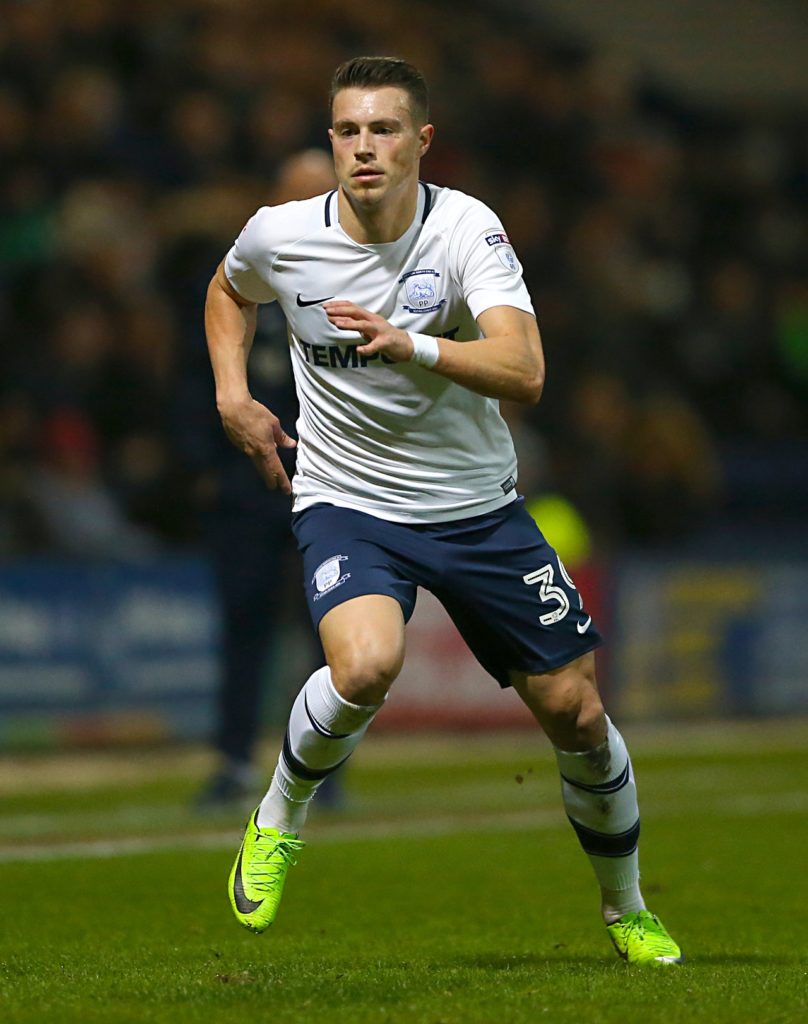 Preston have announced winger Billy Bodin has penned a new deal until the summer of 2021.

The 27-year-old was set to fall out of contract in the summer after he signed a two-and-a-half-year deal when he joined the club in January 2018.

Bodin came through the ranks at hometown club Swindon before joining Torquay in 2012 following loan spells at both Plainmoor and Crewe Alexandra.

A knee ligament injury led to a short-lived stint at Northampton where he completed his rehabilitation before joining Bristol Rovers in 2015.

His form at the Memorial Stadium attracted Preston and they splashed out an undisclosed fee in the winter window of 2018.

Since then he has emulated his father, Paul, by playing for the Wales senior squad but missed all of last season with a second serious knee problem.

Things have been more positive this time around, with him scoring twice in eight appearances, and he is clearly enjoying himself at Deepdale.

“On the pitch it is going fantastically well,” Bodin told the club website. “The lads have been doing great this season and I can’t wait to try and get back in the team and focus on the league.

“I want to try and show the fans what I can do and be as consistent as I can, either creating or scoring goals.”

Preston sit second in the Championship table following Saturday’s dramatic 3-2 win over Lancashire rivals Blackburn and will aim to further boost their promotion hopes when they head to Charlton on Sunday.