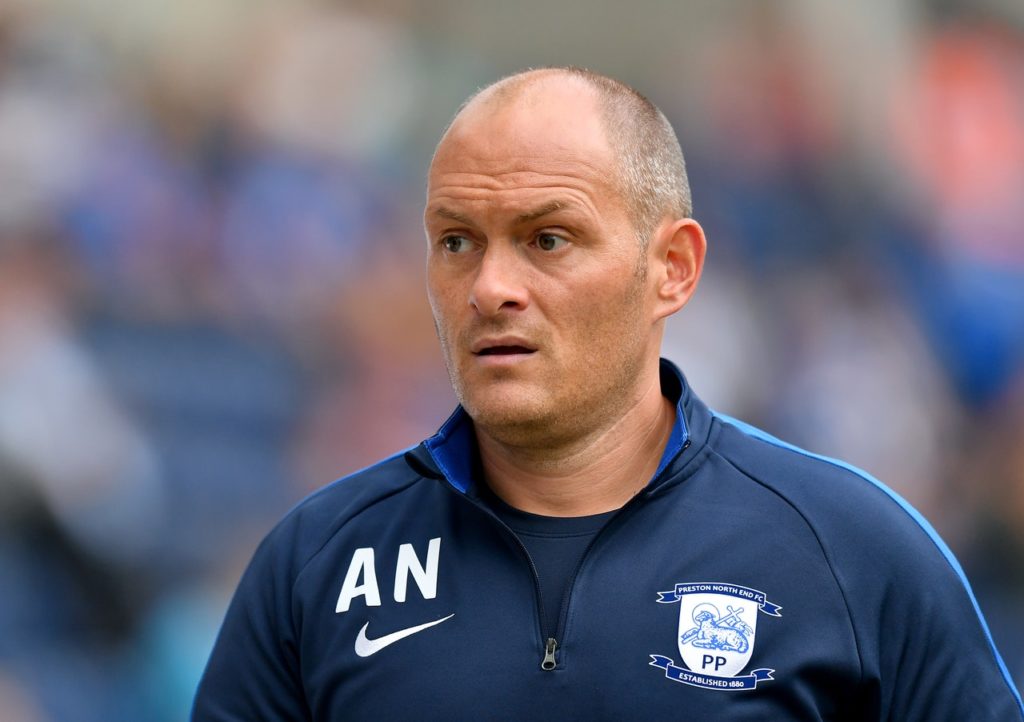 Stockley joined North End from Exeter in the January transfer window last season and forced his way into the side before he slipped down the pecking order in the early stages of this campaign.

The striker has started the last two games for Preston after appearing as an early substitute in the 3-2 win over Blackburn in October.

Stockley opened his account for the season at the weekend as the Lillywhites overcame Huddersfield 3-1 and Neil has heaped praise on the 26-year-old for his performances in the last few weeks.

“He was so unselfish in his play in the previous two games, so to see him score was brilliant,” he told the Lancashire Post.

“He has come back in for the last three matches and been an absolute monster for us.

“He’s bashed up the backline of the opposition, kept the ball alive, won headers and done very well. There is much more to come from Jayden.”

Stockley managed four goals in 17 games for Preston last season and has featured nine times this term in the Championship.

The striker didn’t play at all in September and missed out on the matchday squad altogether in the draws against Bristol City and Middlesbrough. However, he now seems to have reclaimed a starting spot after his recent performances.