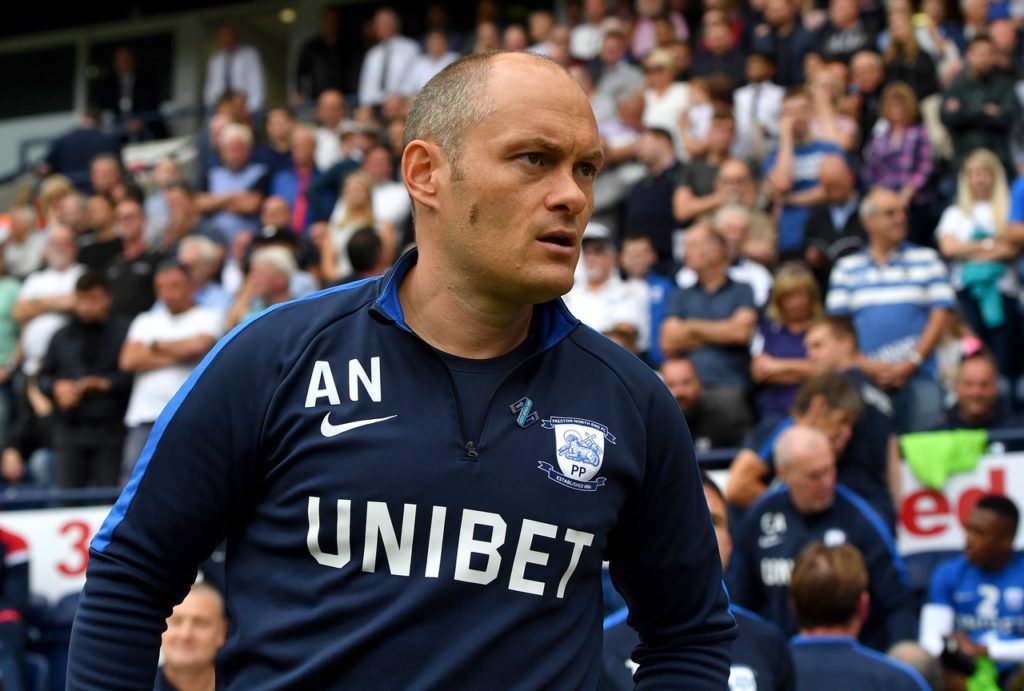 Alex Neil has bemoaned the "contentious" late penalty call that cost Preston a share of the spoils against West Brom on Monday.

Charlie Austin’s 90th-minute penalty proved the difference between the two sides, as Albion claimed a 1-0 win that moved them back to the top of the Championship table.

For Preston, it was a third consecutive league defeat and Neil admits the manner of their latest loss was the hardest pill to swallow, as he felt the decision to award the penalty, which was given for goalkeeper Declan Rudd upending Kyle Edwards in the area, was harsh to say the least.

“When it’s a last-minute goal you concede, it certainly makes it worse that it’s a really contentious decision as well,” Neil told the BBC. “If it was a little bit of quality from them, it would be more palatable.

“It doesn’t look like a penalty to me. For how hard they worked, and how little space and time they gave some really good players in Albion’s team, I thought we deserved something from the match.”

Despite the defeat, Preston remain sixth in the Championship standings, but as well as suffering three straight losses, they have also failed to score in any of their last three games.

Injuries to key players have played a part in the Lilywhites’ recent slump and Neil conceded it was a case of needs must on Monday.

“It certainly wasn’t a vintage performance from us but we set up in a manner that I felt gave us the best chance of getting a win or getting something from the game, because we had so many players missing,” the Scot added.

Preston will be back in Championship action on Saturday when they travel to Loftus Road to take on Queens Park Rangers.