Preston push the boat out to net Liverpool loan deal 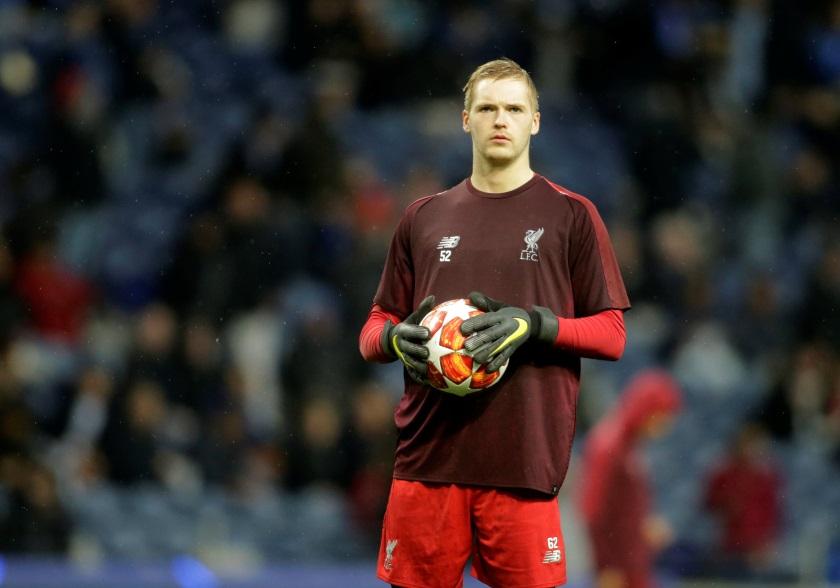 Preston reportedly rolled out the red carpet to impress a Liverpool official as they attempt to secure a loan deal for Reds keeper Caoimhin Kelleher.

The Sun on Sunday report that Liverpool ‘transfer guru’ Julian Ward was in attendance at Deepdale on Monday to assess the sort of situation Kelleher would be going into at the Championship club.

Ward is Liverpool’s loan pathways and football partnerships manager and he likes to vet clubs in person before giving the green light to any temporary moves.

North End boss Alex Neil is understood to want the 21-year-old Irishman to add competition for the goalkeeping spot, which Declan Rudd has occupied for most of this season.

Kelleher, who was on the bench for Liverpool’s Champions League Final win over Tottenham Hotspur in June, has been serving as a back-up to Brazilian international Alisson.

But the youngster has been pushed back down to third-choice in the Anfield pecking order this season after the free transfer signing of ex-West Ham United stopper Adrian.

Last week he was left out of Jurgen Klopp’s squad for the World Club Cup in Qatar this month, although he is expected to play in the Carabao Cup quarter-final clash with Aston Villa next week.

The goalkeeper let in five goals during Liverpool’s incredible victory over Arsenal in the Carabao Cup at the end of October.

But he did redeem himself by saving Dani Ceballos’ crucial penalty in the shoot-out that eventually decided the tie after a 5-5 draw.

That was the second of two has games Kelleher has started in the Carabao Cup already this season and he could be in line for a more regular run of opportunities in the second-half of the season if Preston succeed in persuading Liverpool into letting him go.

The Lilywhites lost 2-0 at Queens Park Rangers on Saturday in their fourth defeat on the spin.