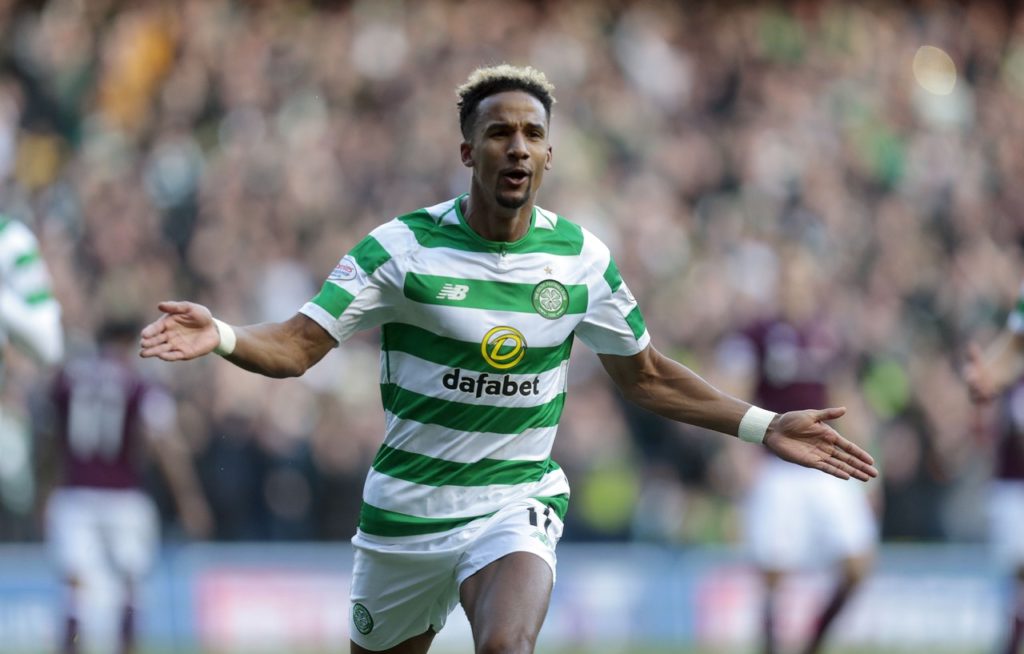 New Preston North End winger Scott Sinclair says promotion is firmly on his mind after he left Celtic on Wednesday.

The Championship club pulled off a huge coup after signing the 30-year-old on a two-and-a-half-year deal, with Sinclair set to wear the number 31 shirt.

Sinclair won the Scottish PFA player of the year award in his first season with the Hoops and also went on to win three Scottish Premiership titles.

He was part of the side that won the treble-treble and Preston coach Alex Neil will be pleased to add some much-needed experience to his ranks.

He won promotion to the Premier League with Swansea and is confident he can help Preston follow suit, with the Lilywhites 10th in the table at present.

“I am so delighted to get the deal done,” Sinclair told Preston’s official website. “I have been waiting to finally get down here to sign and I can’t wait to get started and to finally meet the lads.

“I have had a fantastic three-and-half-years with Celtic, we did the treble-treble, I got the PFA player of the year, scored goals and was top goalscorer, but now it is a new chapter for me. I am coming here to improve and to help the team push for promotion.”

Sinclair will give Neil another option out wide, with Daniel Johnson, Tom Barkhuizen, Brad Potts and Josh Harrop currently at his disposal.