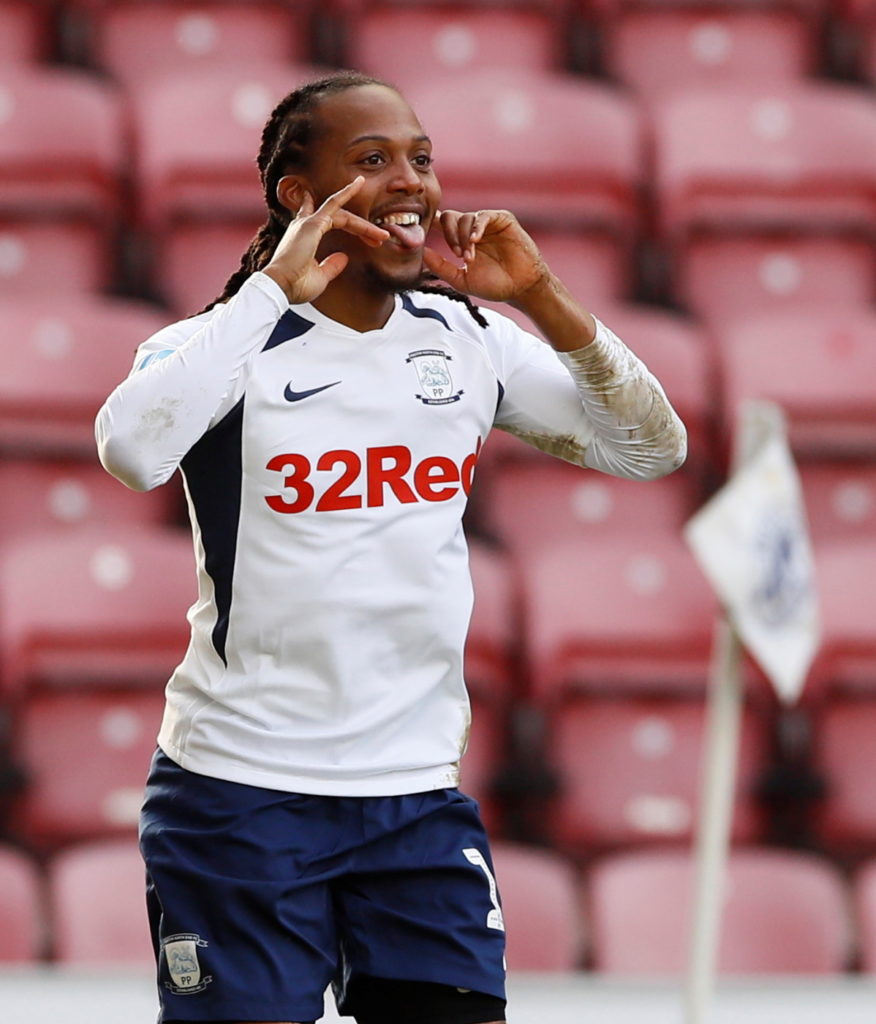 Preston boss Alex Neil does not expect Daniel Johnson to return to the fold for Tuesday's Championship clash with West Brom at The Hawthorns.

Johnson was a surprise omission from the Preston squad for Saturday’s comeback victory over Hull and it was later confirmed that a knee injury was the reason behind his absence.

Neil has now provided an update on Johnson, admitting the Jamaican-born midfielder is unlikely to feature at West Brom on Tuesday, but the injury is not a long-term issue so he should be able to return to the fold in the near future.

📸 We are back at Springfields this morning as attention turns to tomorrow’s trip to West Brom.

The gaffer is first in to speak to the media. #pnefc pic.twitter.com/g1fVB1BLwA

“I’m not sure DJ is going to make this one, his knee flared up at the end of a training session,” Neil told reporters at his pre-match press conference on Monday.

“We’ve had it scanned and it’s inflamed a little bit but we don’t think it will be a long term thing.”

Johnson has certainly been a key component in Preston’s promotion push this season, as he is the club’s leading scorer, netting 10 goals in the Championship to date this term.

The 27-year-old’s absence against table-toppers West Brom will certainly be felt by Preston and Neil knows his side will be in for a tough game at The Hawthorns, with the Baggies likely to field former Lilywhites star Callum Robinson in their line-up.

“It will be a tough game, they are a very good side and they are top of the league so we know we will have to play very well to get something from the game,” Neil added.

“They strengthened well in January, Callum Robinson is obviously a good addition and he will be very happy as he’s started well there.”

Preston will also be seeking revenge during Tuesday’s match, as they lost the reverse meeting between the two sides 1-0 at Deepdale in December following a late penalty from Baggies striker Charlie Austin.