Warburton ready to turn to old heads at QPR 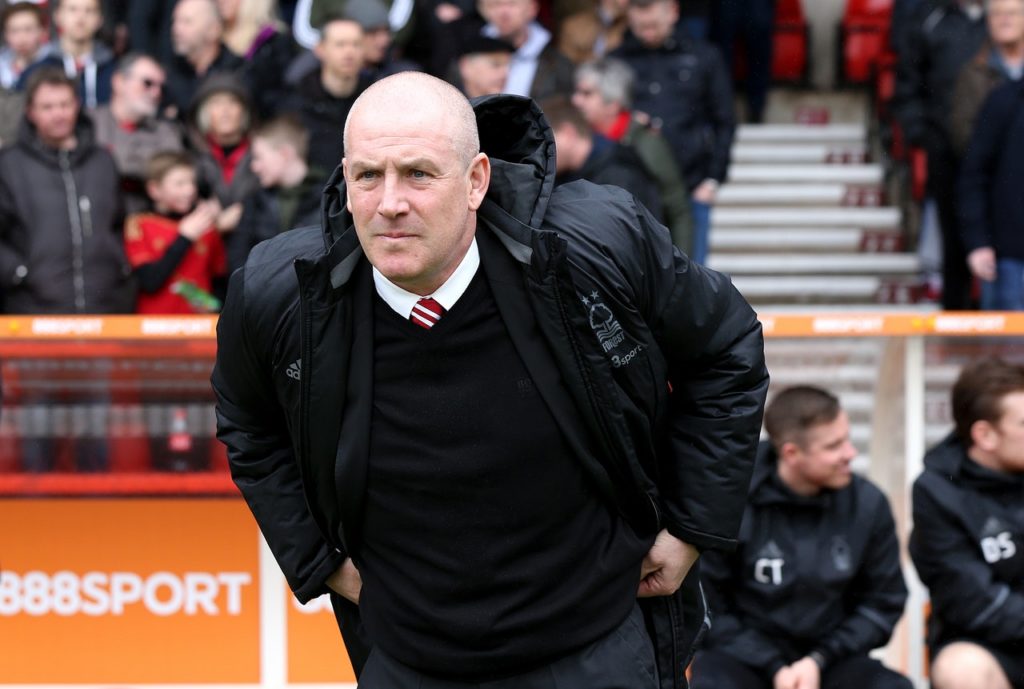 Queens Park Rangers boss Mark Warburton says he will need his experienced players to step up over the upcoming festive period.

The R’s could find themselves in the play-off picture at the start of 2020 if they can pick up some big wins in the coming weeks.

They face a trip to Oakwell on Saturday to take on Barnsley, before then playing five more games in just 16 days.

Charlton Athletic, Reading, Hull City, Cardiff City will all take on Warburton’s side in the second tier, while they face Swansea in the FA Cup on January 5.

Warburton’s troops sit 12th in the table at present, but they are only three points behind sixth-placed Preston North End.

The race for the Championship play-offs promises to be one of the closest for many years, and Warburton says the experienced members of his squad need to lead by example.

He told the club’s official website: “They’ve been so important and they will continue to be. The role they play on and off the pitch – Geoff Cameron, Angel Rangel, even when he is injured, Grant Hall, Marc Pugh, Lee Wallace – is vital.

“These types of senior players have a huge role to play and we have to make sure that we look after them wisely. We need to keep them fresh, and it is important as we enter his manic Christmas period.”

QPR will head to Barnsley in high spirits, having not lost in their last three leagues games. The 1-1 draw against Derby County in November has been backed up by back-to-back wins over Preston North End and Birmingham City.