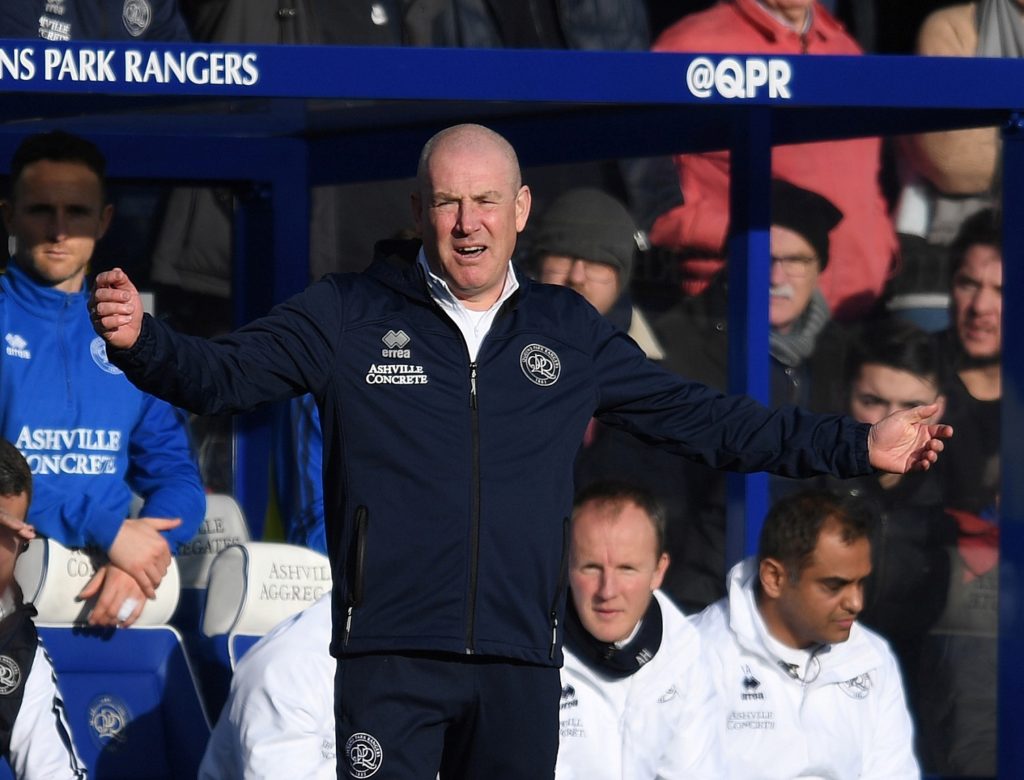 Mark Warburton says Queens Park Rangers' task is simple as they look to make a dash for promotion.

QPR sit 14th in the Championship table but that doesn’t tell the whole story, with them only eight points behind sixth-place Preston North End.

Tuesday evening sees the Hoops visit another Lancashire side, Blackburn Rovers, and victory would see them move above Tony Mowbray’s men and into the top half of the table.

Warburton’s team are renowned for their exciting football and despite their position, are the division’s second-highest scorers on 46 goals.

Their prowess could be hurt by Nakhi Wells’ return to Burnley, however, while they also have the third-worst defence having conceded 51 goals and will need to tighten up to push on.

The 57-year-old has won promotion in the past, guiding west London rivals Brentford out of League One in 2014 and having coached at Old Firm giants Rangers, will feel he belongs in the Premier League.

QPR have been there in the not-so-distant past, last tasting the top flight during the 2014-15 campaign.

Plenty has changed at the club since then but Warburton clearly believes the talent is in the squad to win promotion.

With spring on the horizon, the coach has set his team a clear goal of focusing their energies to get the most out of their final 18 outings.

“What we have to do is apply ourselves,” he told the club’s website. “There are 18 games to go and we know what we want to achieve – the ball is in our court.

“I have no doubt about the quality in our dressing room.”