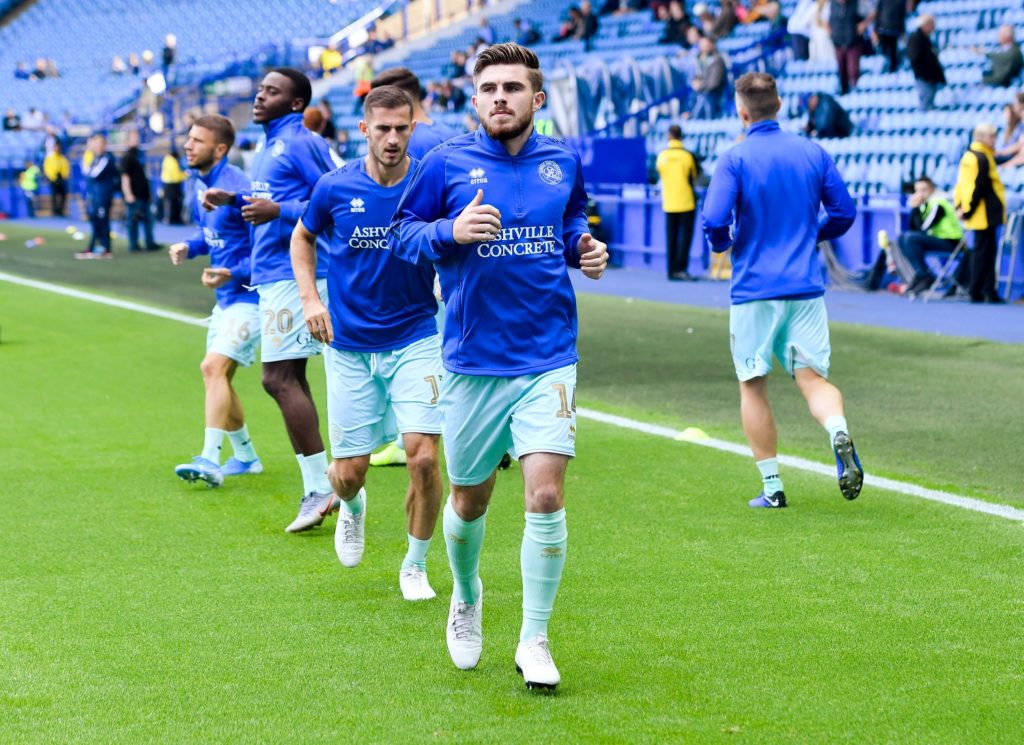 Manning has starred for the R’s this season, excelling in his new role as an attacking left-back after previously playing most of his football further down the flank.

Having seen off the threat of summer arrival Lee Wallace for the role, his displays did drop during January, with the club’s performance analysts noticing a drop off in some of his key statistics.

Warburton decided it was the right time to give him some time off, providing Wallace with a chance to stake his claim for a place.

However, QPR lost the three straight games he started and Manning was restored for last Tuesday’s 0-0 draw against Swansea.

The 23-year-old was retained for Saturday’s 4-2 win over Stoke, creating a hatful of chances, most notably the assist for Jordan Hugill’s strike that got QPR back into the contest after trailing 2-0 early on.

Warburton accepts that his decision to rest Manning raised eyebrows, especially with the Galway-born star having shone this season.

However, he believes the energy he has brought to the team down the left flank since his return has vindicated the call.

“Sometimes players have to come out. Ryan played the first 24-25 games,” he is quoted as saying by West London Sport. “Sometimes you have to freshen it up a little bit. Some players you pull out and they’re good for it.