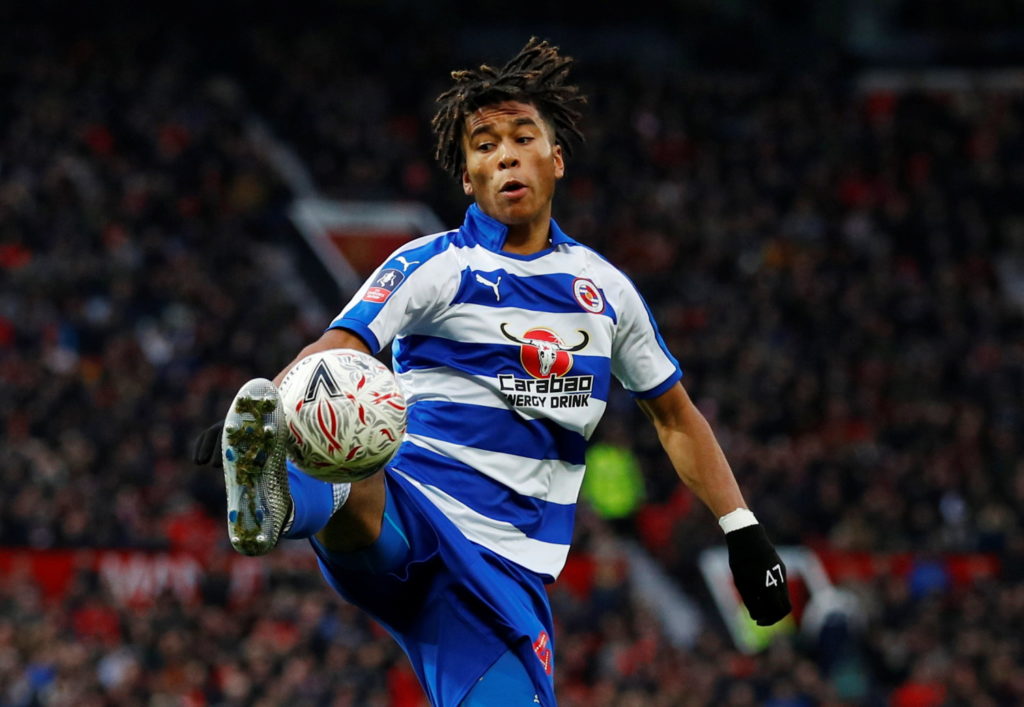 Reading boss Mark Bowen has warned Danny Loader about the danger of joining a ‘top club’ too soon in his career.

Former boss Jose Gomes drafted him into the senior squad after some impressive displays for the under-23s.

The 19-year-old hit five goals in 14 appearances for the youth side in 2017-18 and struck a further 10 times in 11 outings the following campaign.

He scored his first Championship goal for the Royals last season as they went down 2-1 to Middlesbrough at the Riverside.

Reading manager Bowen has kept Loader around the first team since he replaced Gomes, however, he has been restricted to just four outings – primarily from the bench and now face the prospect of losing him.

It’s understood that Manchester United have expressed an interest in snapping up the teenage forward.

Wolves reportedly failed in their attempt to sign Loader in the summer but speculation over his future is set to ramp up once again as the January transfer window draws near.

Bowen feels Loader has a bright future in the game but has warned moving to a club of United’s stature could stall his development.

“Danny has got quality but whether he would get the chances at [a club like] Manchester United – it’s all in the name. If he keeps working hard and improving then he might but it’s a situation Danny will personally have to deal with, with his family,” Bowen told Berkshire Live.

United have offered up opportunities since Ole Gunnar Solskjaer replaced Jose Mourinho in the hot seat in December as the Norwegian looks to change up the philosophy at the club.

His willingness to give youth a chance, which has been demonstrated by naming a squad with an average age of 20 for Thursday’s Europa League trip to Astana, may be enough to tempt Loader into joining United if they do come knocking.