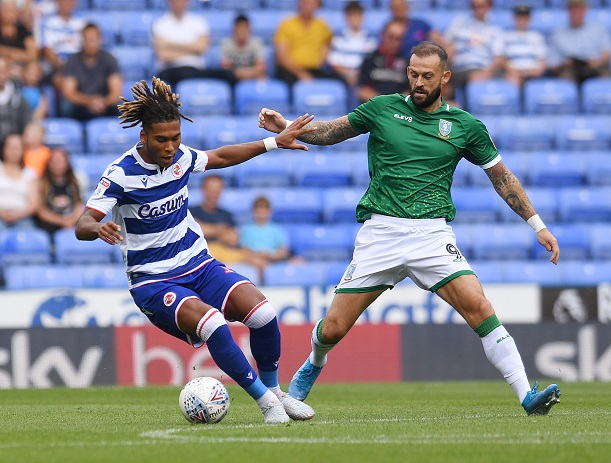 Reading have offered young forward Danny Loader a new contract with his current deal set to expire in the summer.

The teenage forward has come through Reading’s academy system and has made 31 appearances since debuting for the Royals in August 2017, scoring one goal for the club in a 3-1 loss at Middlesbrough at the end of last season.

However, he is regarded by many as an exciting prospect for the future, despite his meagre record in front of goal.

During the summer, he was strongly linked with a move to Premier League outfit Wolves and the two sides are reported to have agreed a fee.

The move looked like it was going to go through, but Reading pulled the plug on deadline day.

Now, they risk seeing him leave for nothing at the end of the season, unless he agrees the new deal offered to him.

Clarification – the contract offer put to Danny Loader is from Reading (NOT another club as first mentioned). Apologies for the confusion #readingfc

Manager Mark Bowen has confirmed his player is now mulling over the new deal.

“An offer has been put in front of him (by Reading),” said the boss. “Him, his family and his advisors are considering it.”

The 19-year-old has been a regular figure for England at youth level, playing for all age groups from under-16s to under-20s.

He was part of the under-17 side which won the World Cup back in 2017 and scored twice in their 4-0 group stage victory against Iraq.

That potential has seen the youngster linked with a switch to Manchester United also, with reports understanding the Red Devils are big admirers.

For now, though, Loader remains a member of Reading’s squad and will hope to play some part on Saturday when they host derby at the Madejski Stadium.