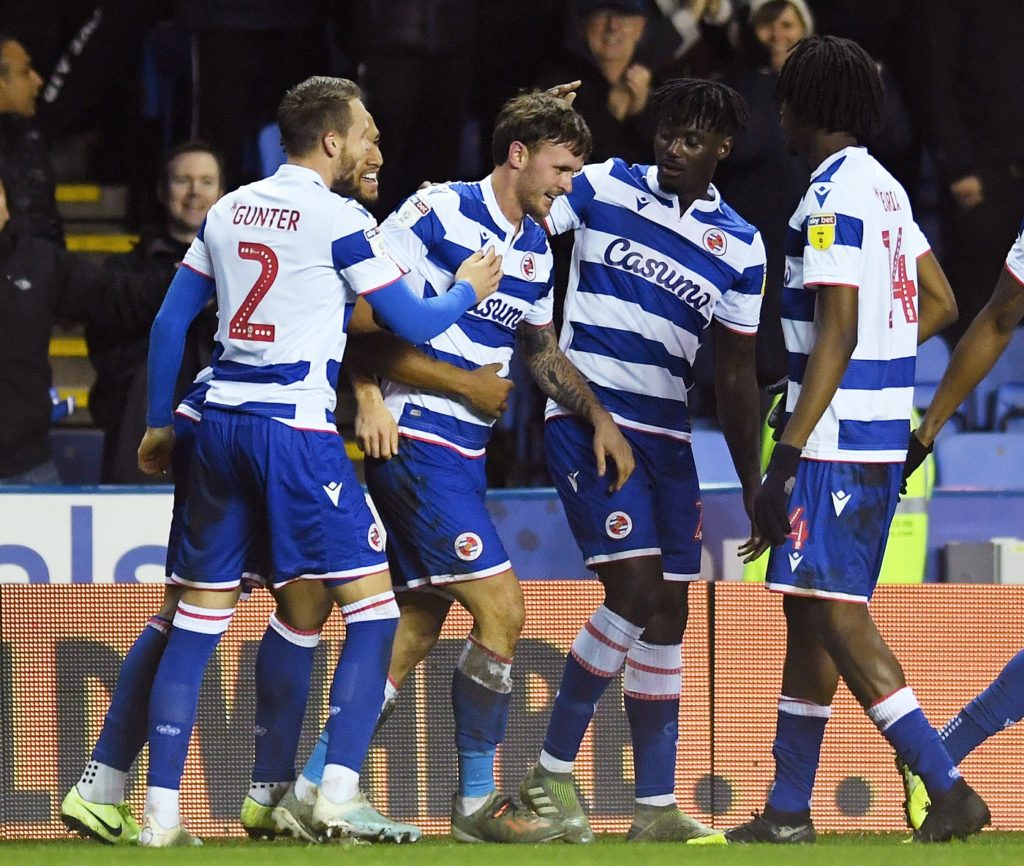 Former England Under-21 international Swift’s long-range finish on 52 minutes was enough to secure Reading a 1-0 victory at the Madejski and it was made even sweeter as it was his first goal in over three months.

The strike was also enough to secure the Royals back-to-back victories in the Championship, following on from last weekend’s home victory over Derby, and they have now moved up to 15th in the standings, eight points clear of the relegation zone.

Bowen, who has only lost three of his 12 games in charge of Reading since succeeding Jose Gomes as manager in October, thought his side were good value for their success.

“I might be biased, but I thought we deserved it. It was a little bit too end-to-end for my liking, but I’ll take it. It’s another clean sheet for us and back-to-back wins to take us up the table,” Bowen told Sky Sports.

“You expect it from [Swift]. I felt if we could get a clean sheet we had it within us to nick a goal, but I didn’t think we would be nicking it quite that way! It was a tremendous strike.”

Reading have not won three successive Championship games since April 2017, but they have an opportunity to achieve that feat on Sunday when they travel to Deepdale to take on Preston.