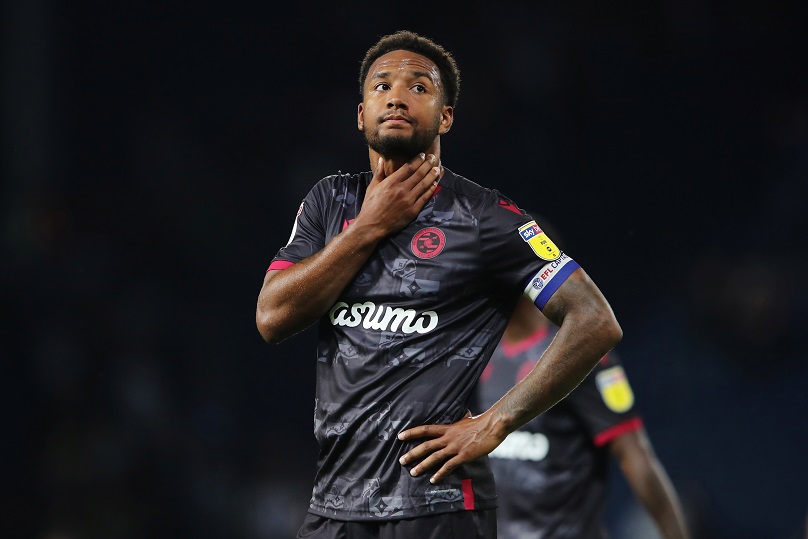 Reading captain Liam Moore says his focus is on maintaining his high standards amid reports he is being lined up by West Brom for a January move.

Former England Under-21 international Moore arrived at the Madejski Stadium in August 2016 from Leicester City and he has been a regular first-team fixture ever since, making 151 Championship appearances and scoring five goals.

The 26-year-old’s performances this season have helped the Royals climb to 14th in the standings, 11 points clear of the relegation zone and seven points adrift of the final play-off position, which is held by Sheffield Wednesday.

Reports are claiming second-placed West Brom, who are only kept off the top by Leeds United on goal difference, are weighing up a January offer for the defender as Slaven Bilic looks to tighten up at the back.

It is thought the Baggies would have to pay around £10million to land the centre-back, whose contract runs out in the summer of 2023.

However, Moore, who was handed the captain’s armband in the summer, is not thinking about potential interest from other clubs and is instead focused on performing for Reading.

He told the Reading Chronicle: “The keyword there is rumours. I’m just trying to keep my performance up now. I said that the left centre half is my best position, I know what I can do there.

“I just want to hit the levels I know I can hit. I’m training hard, I’ve got fantastic coaching staff onto me about raising my game and I want to do that. I want to reach the highest level possible and that will only happen with performances on the pitch.”

Moore and co return to action on New Year’s Day when they make the trip to Fulham, who drew 3-3 against Luton Town last time out.