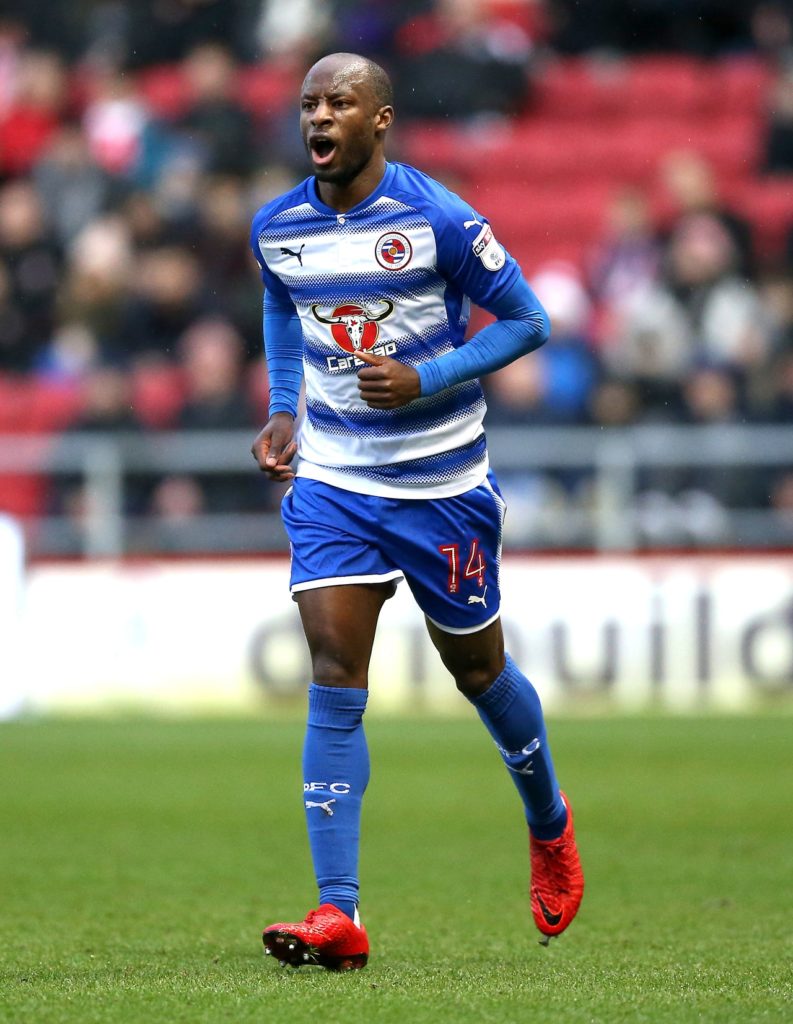 Mark Bowen has revealed Sone Aluko is in line to start for Reading in Saturday's FA Cup third-round clash at home to Blackpool.

Nigeria international Aluko has been on loan in China with Beijing Renhe, having joined them in February 2019, and scored three goals in 16 Chinese Super League appearances.

The 30-year-old has now returned to the Royals following the end of his temporary spell and looks set to be given a second chance to shine at the Madejski Stadium by manager Bowen, who took charge of the club on October 14 last year.

Reading are on a terrific run of form heading into the weekend, having drawn back-to-back games before winning their last four outings, and have climbed to 14th in the Championship as a result, five points off the final play-off position.

Next up for Bowen’s men is a home clash against Blackpool in the FA Cup and Aluko, who has been with the English side since joining from Fulham in 2017, is in contention to play his first game for the club since Feburary 13, 2019.

Speaking to Berkshire Live, Bowen said: “Aluko has had five or six training sessions. He came back in and we had to make sure he was available to go. Hopefully he will be available for selection on Saturday.”

In terms of fitness, it looks more likely that he will be named on the bench rather than the starting XI.

Reading are unbeaten in their last three meetings against the Tangerines, winning back-to-back matches before drawing the most recent encounter in April 2015.