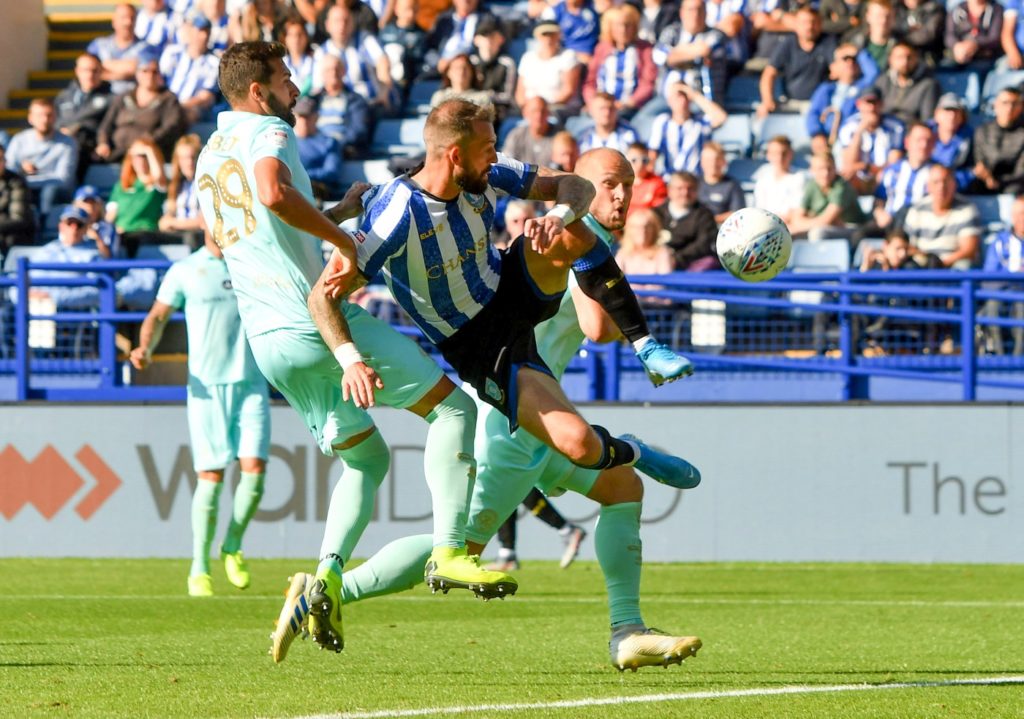 Sheffield Wednesday's play-off hopes have been dealt a major blow as leading scorer Steven Fletcher has been ruled out for up to 10 weeks with a knee injury.

Fletcher has been in sparkling form over the first half of the season, as he has already surpassed his best-ever goals tally for Wednesday in a single campaign, netting 12 in 22 Championship appearances to date.

However, the Scotland international was stretchered off during the Owls’ 1-0 victory at Premier League Brighton in the FA Cup last weekend with a knee problem and boss Garry Monk has now revealed that he will spend an extended period on the sidelines recovering.

“Steven Fletcher has had his scan and it’s good and bad news,” Monk said at his pre-match press conference ahead of Saturday’s Yorkshire derby against Leeds.

“Structurally the knee is fine but he will be out for a significant period of time, we’re looking at 8-10 weeks.”

💬 GM: The atmosphere there is a huge factor of how well they are doing so the players need to deal with that, take on that challenge and come away proud of their performance #swfcLIVE pic.twitter.com/OVxoR9k3Pl

If Fletcher is sidelined for 10 weeks then he could miss as many as 12 league games, which may have a serious effect on Wednesday’s promotion push as they currently sit just two points outside the playoff positions.

The other strikers within the Owls squad have only contributed seven goals between them in the Championship this season and Monk admits Fletcher’s injury may force him to delve into the transfer market.