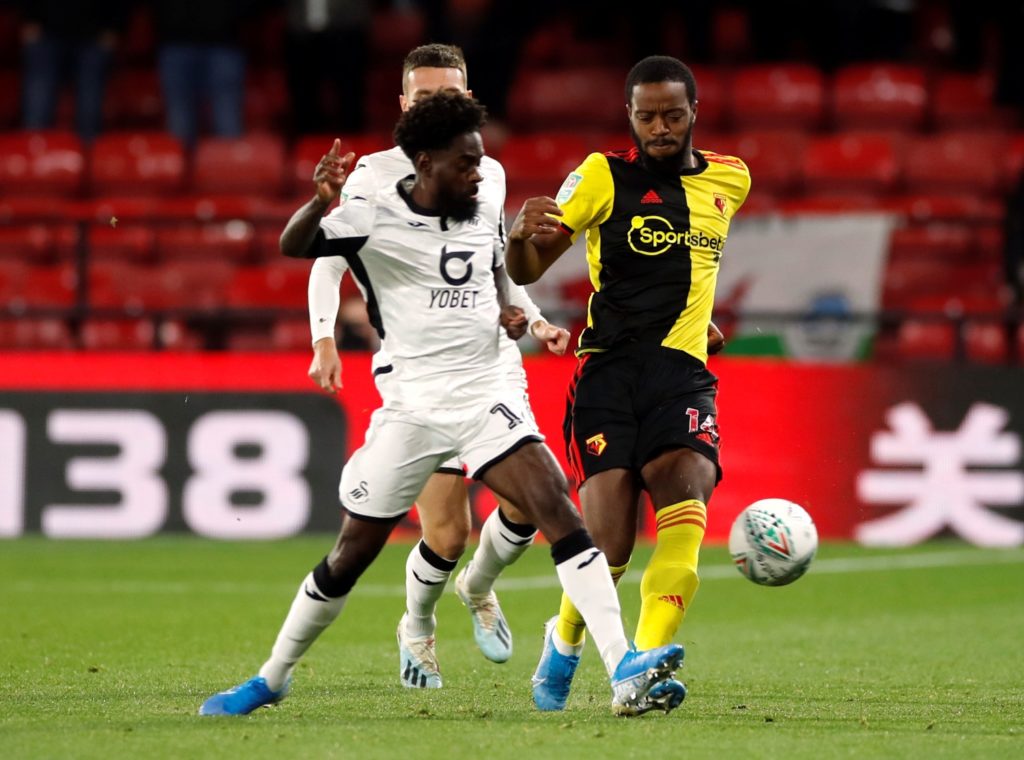 Swansea's veteran winger Nathan Dyer says he is still revelling in the joy of Sunday's derby success at Cardiff.

The two clubs met for the first time since 2014 and it was the Swans who came out on top at the Liberty Stadium.

Loanee Ben Wilmot was the hero, netting the only goal after 24 minutes to send the home fans into rapture to leave Steve Cooper’s side fourth in the table.

Cardiff, in contrast, are 14th and without a win in four Championship outings and Neil Warnock’s job is coming under increasing scrutiny.

In contrast, Swansea will hope to be back on track after their first win in three and can further boost their top-six chances when Birmingham visit SA1 on Saturday.

Dyer is a veteran of south Wales derbies, starting every edition since initially joining the club on loan in 2009, scoring three times.

The 31-year-old says every derby day is special and Sunday’s win will go down as something extra special.

“I always love a derby,” said Dyer. “I remember my first one at Ninian Park and the boys telling me what to expect. When you’re involved it’s a completely different occasion, but a special one – especially for the fans and the city as a whole.

“There have been a few over the years – a couple that I’ve scored in and we’ve gone on to win. This win is definitely up there. It ranks very highly.”