Cooper puts connections to good use by landing Chelsea star 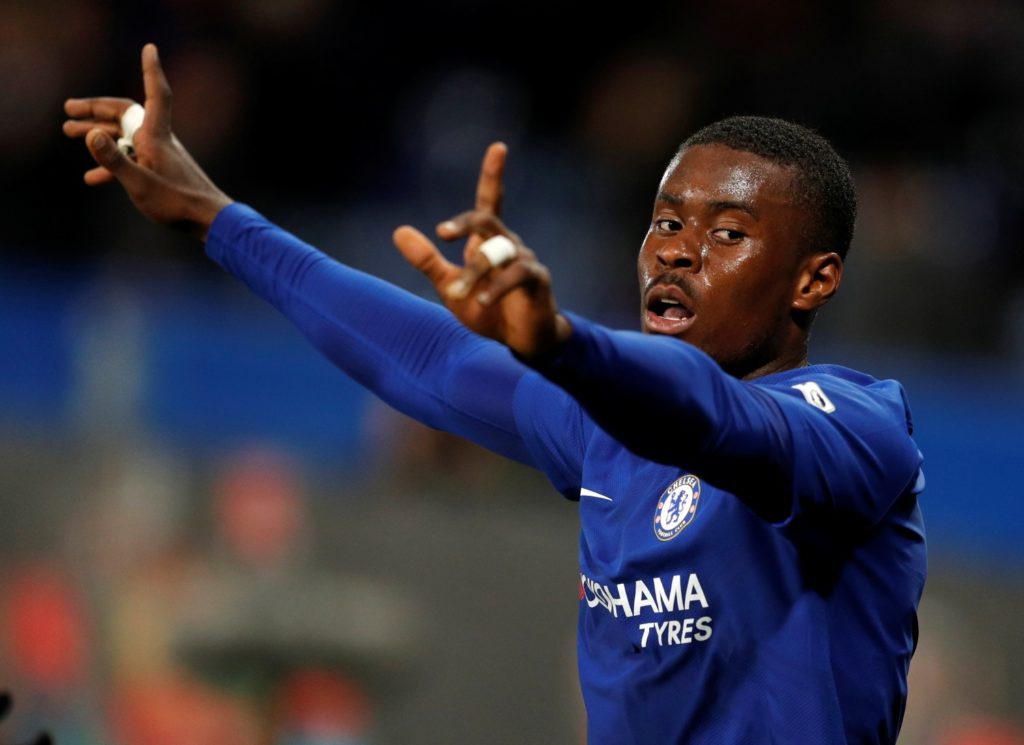 Swansea boss Steve Cooper has once again put his connections to good use by landing Chelsea defender Marc Guehi on loan.

Guehi will spend the rest of the season at Swansea and he is certainly no stranger to Cooper as he played under the Swans manager during their time together in the England youth set-up – winning the FIFA Under-17 World Cup in 2017.

✍️ We are delighted to announce the signing of @ChelseaFC defender Marc Guehi on loan until the end of the season.

The 19-year-old is highly rated by Chelsea and featured twice for Frank Lampard’s side during the first half of the season, playing the full 90 minutes of their EFL Cup matches against Grimsby and Manchester United.

The England Under-21 international admits it was an easy decision to join Swansea on loan, with the lure of working under Cooper again something he could not turn down.

“It’s a good opportunity for myself,” Guehi told the Swansea website. “The gaffer is a big part of the reason for coming here, having worked before with him at England Under-17 level.”

Guehi is the second member of Cooper’s World Cup-winning team to move on loan to the Liberty Stadium this month, with Liverpool forward Rhian Brewster securing his own temporary switch earlier this week.

Brewster is a player Guehi knows well, not only from their time together with England as they also spent six years alongside each other in Chelsea’s youth set-up.

“I have known Rhian since we were kids, about six or seven years old,” Guehi added. “He is one of my best mates and my room-mate when we were away with England. I am really happy that he is here as well.”

Guehi and Brewster are both in line to make their Swansea debuts in Sunday’s South Wales derby against Cardiff.