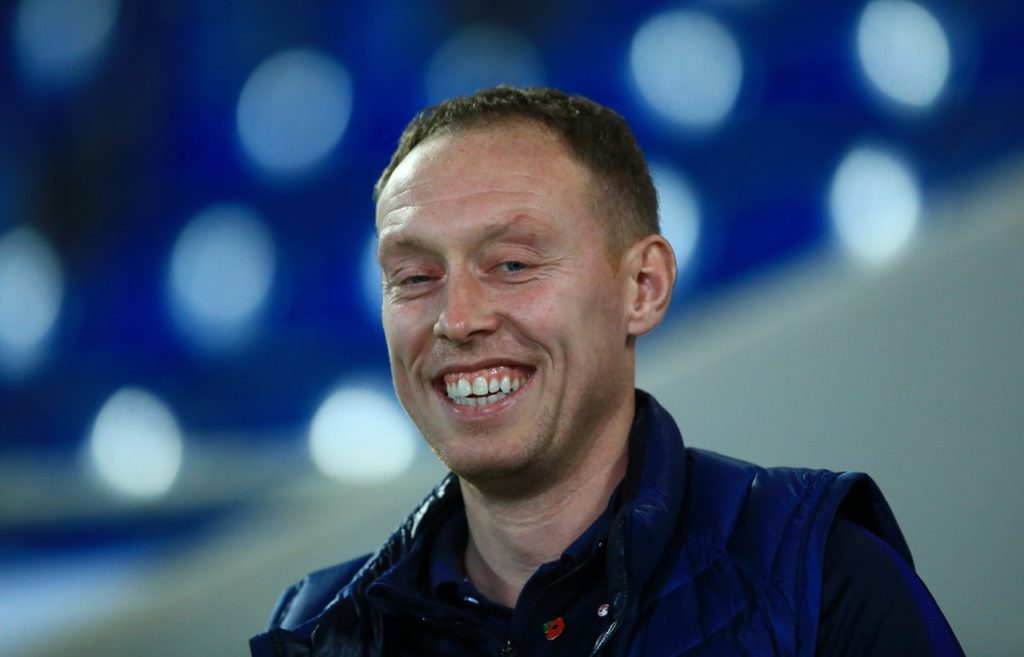 After boss Graham Potter left for Brighton in the summer, Swansea decided to put their faith in Steve Cooper.

The Swansea board took their time before identifying their new coach but, in Cooper, they got somebody who could continue their exciting brand of football.

The foundations were laid by Roberto Martinez between 2007 and 2009 but it was Brendan Rodgers who got the Swans up to the Premier League.

Michael Laudrup, Garry Monk, Alan Curtis, Francesco Guidolin, Bob Bradley, Paul Clement and Carlos Carvalhal all tried their luck but all failed in their quest to keep the club competing at the top of the British game.

With Potter gone, Swansea decided to trust Cooper with his vision for the Welsh outfit and, at first, it looked like the perfect decision.

Swansea embarked on a six-match unbeaten run, beating promotion rivals Leeds United at Elland Road at the end of August.

But the unpredictability of the Championship is what makes it a fascinating league and Swansea soon started to struggle.

Cooper’s position was questioned after his men won one match in seven before back-to-back wins against Cardiff City and Wigan Athletic kept him in the job.

Another six-match winless run soon followed but Cooper has managed to turn things around at the Liberty Stadium. The Swans have lost just one of their last seven,and they are on the cusp of the play-offs.

After 27 matches, Swansea are level on points with sixth-placed Sheffield Wednesday and are now unbeaten in three.

Ten points separate them and second-placed Leeds United and punters should now consider them when it comes to promotion markets.

Swansea have managed to keep hold of Andre Ayew, with the Ghana international scoring nine goals this season. The experience of Nathan Dyer and Wayne Routledge will prove crucial and Cooper is starting to add to his arsenal ahead of one final push.

Rhian Brewster has already joined on loan from Liverpool, with the youngster making his debut against Cardiff City during Sunday’s 0-0 draw.

Striker Liam Cullen is set to leave the club on loan, while goalkeeper Kristoffer Nordfeldt could move to Turkey before the end of January.

Swansea have already brought in Ben Wilmot, Aldo Kalulu, Marc Guehi and Freddie Woodman on loan but there are rumours they want two more players.

Chelsea pair Conor Gallagher and Tariq Uwakwe are the latest names to be linked and the signs look good for Swansea fans.

If Cooper fine-tunes his squad, Swansea are in a prime position to make their charge towards automatic promotion, while their team will undoubtedly pose a threat in the play-offs.