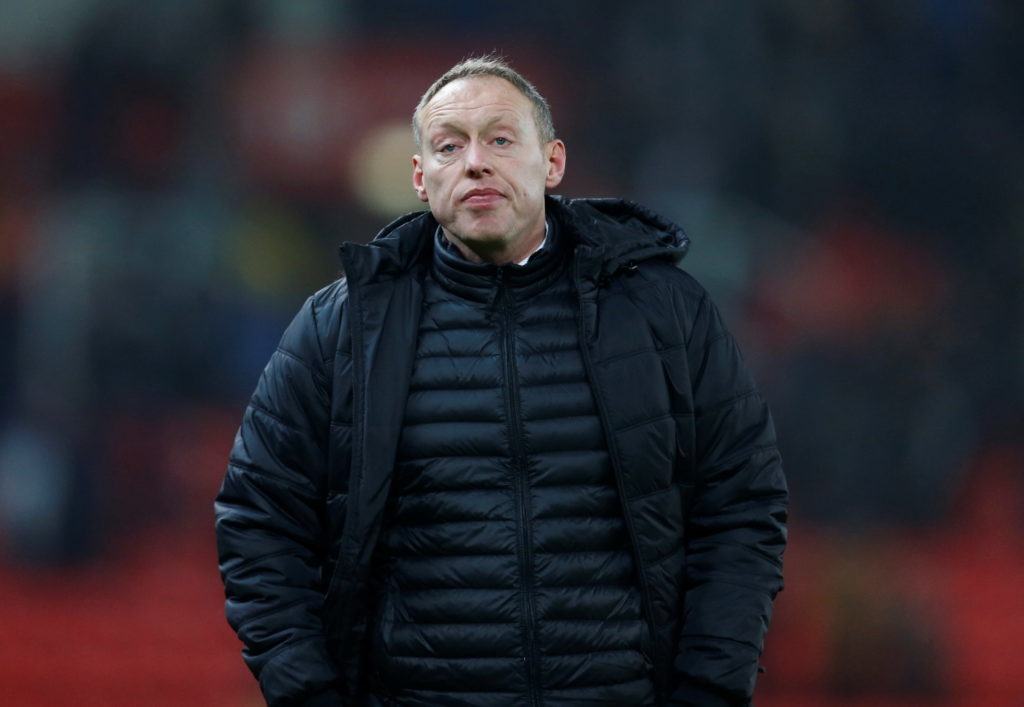 Cooper’s side approached their 0-0 draw with Queens Park Rangers as a chance to close the gap on the Championship’s play-off places but appeared reticent to attack the division’s third worst defence.

As a result, the hosts at the Liberty Stadium managed just eight shots in the game, none of which hit the target.

The stalemate means Swansea have taken just two points from the last 12 available and the result marks the fifth time this season they have failed to score at home.

The Welsh side have a short turnaround before their next outing, a trip to struggling Hull, who have dropped to 14th after taking a point from their last seven games.

Grant McCann has voiced his frustration at an injury crisis and the trip to the KCOM Stadium could provide Swansea with a chance to get back to winning ways.

Facing a side who have conceded nine in their last three outings should give the Swans confidence and the boss believes his players need to have more belief in themselves when it comes to chances in the final third.

“It’s not for the ability we have in the team,” Cooper said. “We know we can do better in the final third, but it wasn’t for a lack of trying.

“We need a bit of confidence, a bit of risk-taking to make a difference. It didn’t happen, I get it. We can do better and we will aim to.”