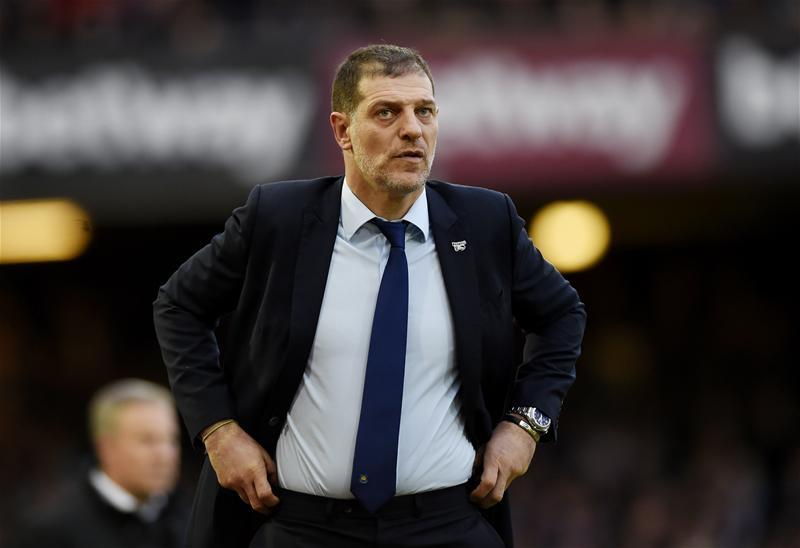 Slaven Bilic says West Brom are "not desperate" to bring in new players although the manager revealed he would like a couple of "good" additions.

Bilic’s men are sitting top of the Championship by a point from second-placed Leeds United but West Brom have stumbled in recent weeks, failing to win any of their last six league games.

With a large chasing pack gathering behind in the play-off positions, the Baggies are looking to bring in some quality additions before the January window closes to help aid their bid for promotion.

Croatian international Mislav Orsic, who plays for Dynamo Zagreb, is understood to be Albion’s primary target with the 27-year-old having already scored 17 goals this season.

Former West Ham United boss Bilic insists he will not just add to his squad for the sake it and will only bring in players that have the quality to improve on his current options.

“We are not desperate, we’d like a couple of good players,” he told The Express & Star. “We are working on them. There are a few days left and we are trying to get them. It’s not easy, as you all know, everyone is trying to add a bit of quality.”

Bilic did confirm some good news at his latest press conference after revealing Grady Diangana will remain on loan from the Hammers until the end of the current campaign.

The England Under-21 international is currently recovering from the hamstring injury picked up in Monday’s 1-0 home defeat to Stoke City but the manager says the winger will be back for the “crucial stage” of the season.