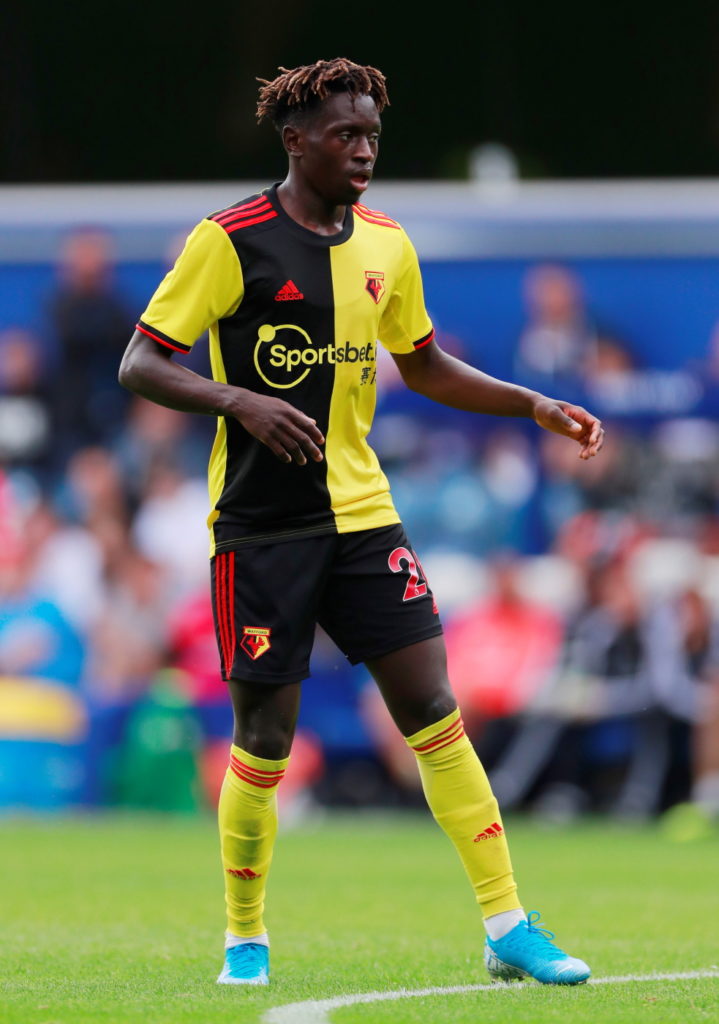 Championship leaders West Brom were keen to bring in Portugal youth international Quina to freshen up their midfield options and the 20-year-old is someone Bilic knows well, as he handed him his professional debut during their time together at West Ham.

However, Bilic has now revealed that the Baggies were unable to secure the services of Quina, who Watford were happy to send out on loan, as they were could not move on one of their own players to create room in the squad.

“But because that transfer did not happen it would not be fair to the player to bring him in but for him not to be involved as much as he deserves to be.”

It is believed long-serving Albion midfielder Chris Brunt was the player Bilic was trying to move on, but his transfer to Stoke fell through due to the Potters being unable to sell defender Bruno Martins Indi.

That domino effect ultimately scuppered Quina’s chances of moving to The Hawthorns and he now looks set to see out the remainder of the season with Watford, where he has been limited to just 18 minutes of Premier League football so far this term.