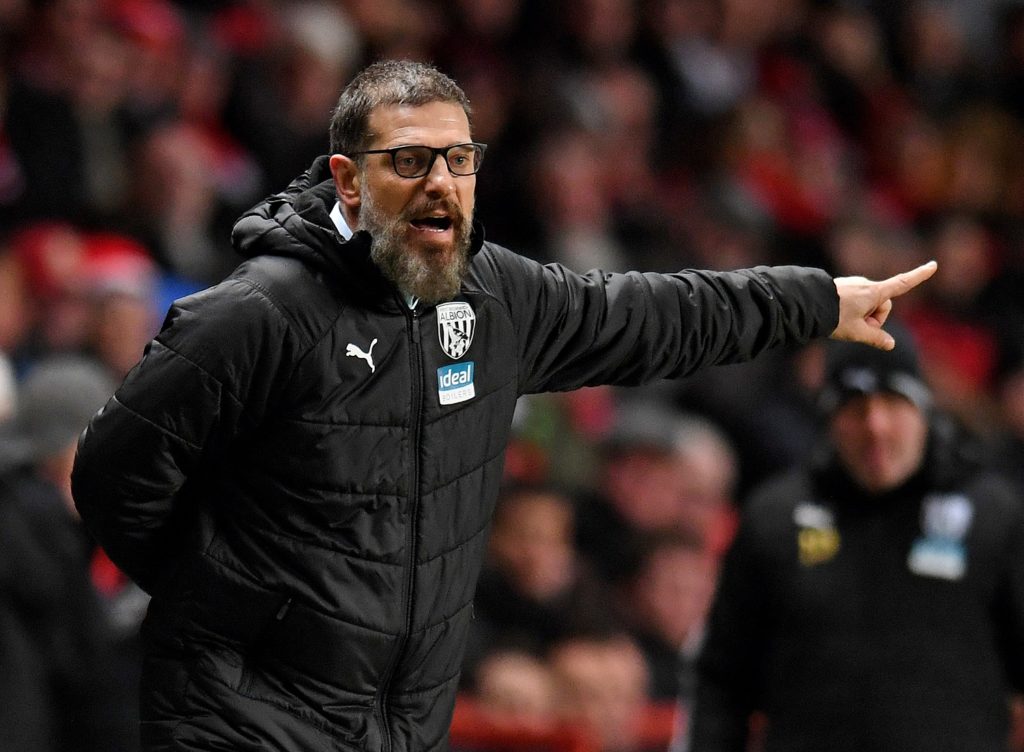 Slaven Bilic has played down West Brom's title hopes despite seeing his side move six points clear at the top of the Championship.

West Brom made it three wins on the spin after coming from behind to beat Reading 2-1 at Madejski on Wednesday night, with goals from Matheus Pereira and Kyle Bartley sealing the success.

The Baggies are now six points clear of second-placed Leeds in the standings but, with 14 matches of the season remaining, Bilic is refusing to get carried away and is not entertaining talk of wrapping up the title just yet.

.@WBA extend their lead to six points, while @FulhamFC move closer to the automatics.

Wins for @PNEFC and @BristolCity keep them in Play-Off contention, with @CardiffCityFC in the mix too.

“To be fair, the key is not to talk about this,” Bilic told reporters after Wednesday’s game. “About the six points or a gap or this or that.

“If it was just two games to go, then definitely. But there is still a long way to go. So this is nothing, no talk of a gap or whatever. That is the only way to do it.”

Albion are now set for a defining period in their season as their next three games are all against promotion rivals, starting with Saturday’s visit of Nottingham Forest to The Hawthorns.

Following that, the Baggies travel to Ashton Gate to take on Bristol City before playing host to Preston. If they emerge through those three matches relatively unscathed, they will be in a strong position to regain their Premier League status.