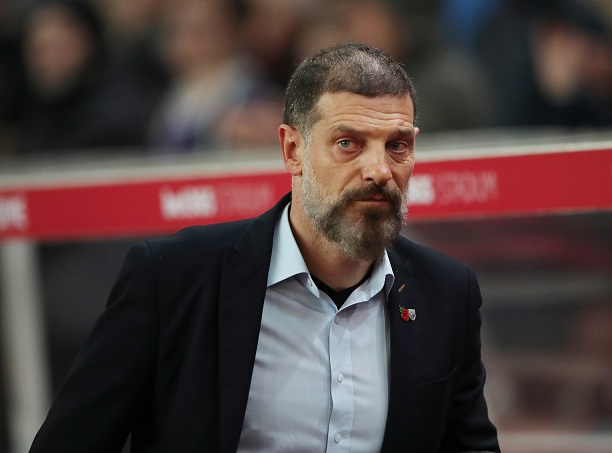 Slaven Bilic says West Brom can't afford to get complacent as they remain on course for a return to the Premier League this season.

West Brom, who sit top of the Championship, have been in impressive form this month and they have managed to take 10 points from a possible 12 on offer, leaving them seven points clear of Fulham in third.

The Baggies are also four ahead of second-place Leeds United, who have stumbled over the past few weeks, and it looks like the West-Midlands outfit will be returning to the Premier League for the first time since the 2017/18 campaign.

However, Bilic knows West Brom can’t get too ahead of themselves after they endured a dreadful run of form from December 21 to January 28, where they failed to win any of their seven league games during that period.

Here's how the table looks!

The former West Ham United boss, who took over West Brom last summer, is fully aware of the challenges that lay ahead for the remainder of the season and he won’t be letting his players show any complacency from here in.

“We cannot rest and say we are great,” Bilic was quoted as saying by the Express and Star. “Unfortunately it’s not the last day of the season. We felt it. We felt it very recently. We didn’t do anything deliberately. And if you asked me what happened – OK we had some injuries.

“But what happened? Nobody knows really. But it did happen so we have our eyes wide open. We have to concentrate and be humble. And we also have to be strong.”

West Brom return to action on Saturday when they make the trip to Ashton Gate to take on Bristol City, who sit seventh in the table and are just three points behind Fulham.