Balogun back in light training after coronavirus scare 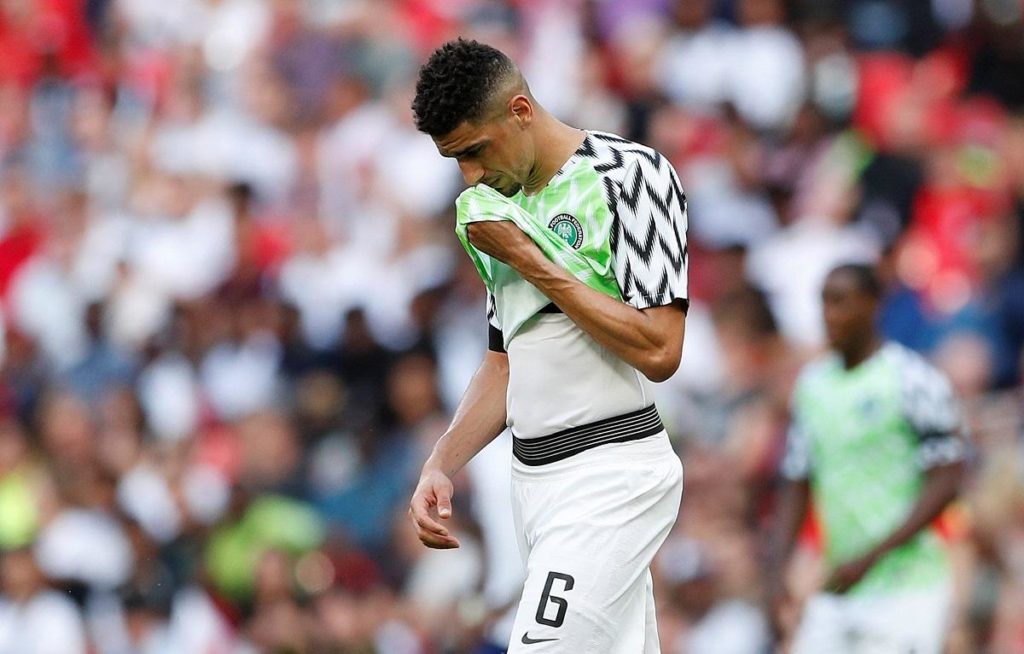 On-loan Wigan Athletic defender Leon Balogun has revealed he has been cleared to resume light training after a period of self-isolation.

Last Friday, Wigan’s team doctor sent Balogun, who joined the Latics on loan from Brighton on February 1, home from training because he felt weak.

The Nigerian defender admitted that he had felt exhausted after Wigan’s game against West Brom on February 29th, during which he was substituted after 70 minutes.

He told Kicker: “We attributed this to the fact that I recently had little action at Brighton and my immune system was shutting down in the intense weeks after the move, or maybe I caught an infection or I could just be tired.”

#BHAFC’s Leon Balogun has completely revolutionised #WAFC’s season. Last four games? Four clean sheets. He may not have been a star at the AMEX, but he has certainly had a huge impact for the Latics.

Great to see another one of our loanees doing so well 👏🏼🔵⚪️ pic.twitter.com/hCJqJffCl1

But things got worse for Balogun the following week as the coronavirus outbreak spread across Europe and all the top leagues were shut down.

“He added: “I already had a slight headache on Wednesday evening. On Friday I felt weak again and the lymph nodes under my arms were swollen. I went to the training ground, but for safety’s sake I didn’t shake hands. It felt more like a flu infection. The team doctor then sent me to self-isolation.”

Balogun says he was not tested because he was not deemed an at-risk patient, having not travelled from a crisis area.

He can now train alone in the park, but has been told to avoid the gym with the club keeping their facilities open to the rest of the squad during the interruption.

“A lot of business is usual in England,” added Balogun.

“On Friday the shops were still full, but now the shelves with pasta, rice and toilet paper are also empty.”