Wounded Ajax pick of the bunch for Europa glory 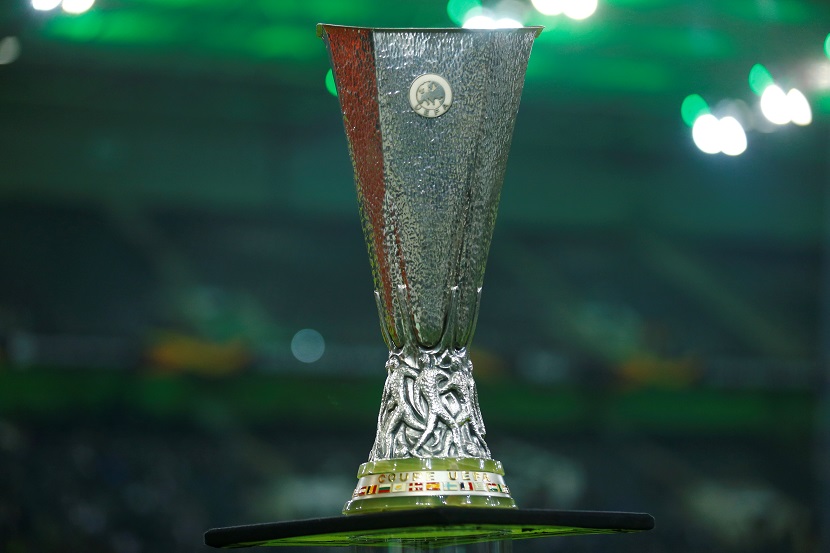 Ajax may have dropped into the Europa League this season but they look like the pick of the bunch from the Champions League drop-outs to win the competition.

It always seems unfair when the third-placed teams in the Champions League get another crack at European glory in the same season, as they drop into the knockout stages of the Europa League.

Teams that have battled through numerous qualifying rounds (Wolves for instance) manage to qualify for the last-32 stage after a gruelling group process, only to then face the possibility of being drawn against a heavyweight of Europe.

This season, there were some shocks in the CL group stage and the 2018/19 runners-up Ajax could only finish third in Pool H, finishing one point behind both Spanish outfit Valencia and Premier League side Chelsea.

Erik ten Hag’s men have been joined by Inter Milan, Benfica, Salzburg, Bayer Leverkusen, Shakhtar, Olympiakos and Club Brugge in dropping into the Europa League, with the draw for the first knockout round on Monday.

Champs League teams to drop into the Europa last 32

With the final round of Europa fixtures on Thursday, the final positions are yet to be decided in every group although we do know Sevilla, Celtic and Espanyol will be going through as winners of their respective pools.

APOEL will be going through as runners-up in Group A, while Basel, Sporting, LASK, Gent, Wolfsburg, Braga, Wolves, Manchester United and AZ are through, but their final position is yet to be confirmed.

There is some serious quality is this competition but there is just the feeling Dutch giants Ajax will want to make up for their early Champions League exit, making them dangerous opponents in the Europa League.

You must go back to 1992 for the only time de Godenzonen won what was then called the UEFA Cup, beating Italian outfit Torino on away goals after the two-legged affair ended up 2-2.

Ajax have undoubted quality in their side despite selling star men Frenkie de Jong and Matthijs de Ligt in the summer, with Hakim Ziyech, Dusan Tadic and Donny van de Beek just a few to mention.

It would be a huge surprise if Ten Hag’s side don’t go deep in the Europa League this season and the rest of the 31 teams left in the competition will be hoping to avoid the Eredivisie champions in Monday’s draw.

In terms of Ajax’s nearest challenger for glory, Serie A leaders Inter will be a major threat after they were just edged out of a Champions League group that included Barcelona and Borussia Dortmund.

Like the Dutch side, Inter will be eager to make amends for the early exit and they are blessed with attacking talent in the shape of Romelu Lukaku, Lautaro Martinez and Alexis Sanchez.