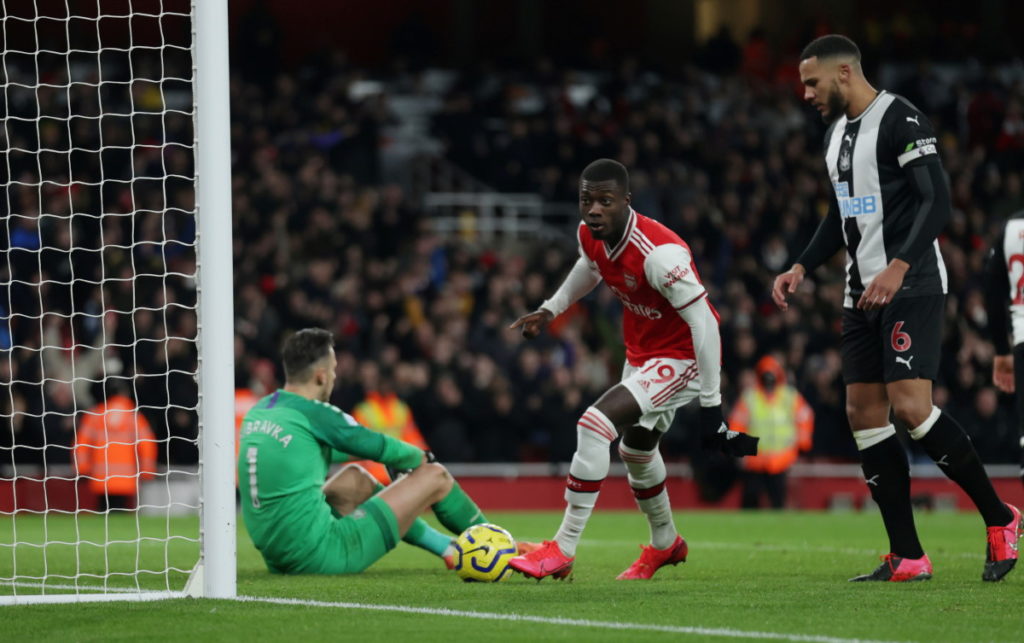 It is fair to say that Gameweek 28 was a pretty miserable affair for most Fantasy Football players, with an average score of 26 compounding a tough week.

Those that had drafted in Leicester City players were left stunned on Friday night when Brendan Rodgers’ men were beaten 1-0 by 20th-placed Norwich City.

Jamie Vardy did not even feature due to a slight calf injury, but it was all going to be fine with rampant Liverpool playing fellow strugglers Watford less than 24 hours later.

Nigel Pearson’s men then crushed FPL players’ dreams as they romped to a 3-0 success at Vicarage Road and it was just a bad week overall for 99 per cent of players.

The only consolation was for those managers who owned Wolves players with Matt Doherty and Diogo Jota both scoring 12, while Raul Jimenez was on target for the 13th time.

But enough about last week as we move on to Gameweek 29 where we now have a double gameweek on our hands.

Both Arsenal and Manchester City play twice this week, and we have picked the best two players to consider from each team.

The Ivory Coast international has been heavily criticised at times following his club record move from Lille last summer but has looked increasingly better under the guidance of Mikel Arteta.

None of Pepe’s Arsenal team-mates have more assists than him in the last 10 games, and with West Ham to come, he will fancy his chances of getting through a leaky Hammers backline.

Although he had a shocker against Olympiakos last week, West Ham at home offers him a chance to respond in a timely manner.

The former Borussia Dortmund ace has 21 points in the last two weeks, and he remains Arsenal’s main goal threat.

He has proven himself through either playing through the middle or out wide, and he will fancy his chances, like Pepe, of adding to his 17 league goals this season on Saturday.

Selecting a City player is always a gamble due to Pep Guardiola chopping and changing his team at any moment.

Aguero is sure to lead the line in at least one of the two games City play, and if he does, he may score enough points to justify the pick.

He arrives in form after scoring in the FA Cup win over Sheffield Wednesday, while also bagging against Aston Villa in the EFL Cup final and he should be guaranteed at least 90 minutes of action across the two matches.

With the Belgian costing over £10million, we have little choice but to include another City midfielder.

Bernardo Silva is our choice after picking up nine points in the last two weeks. He should start if De Bruyne is out, while he may even play further forward should they both be included.