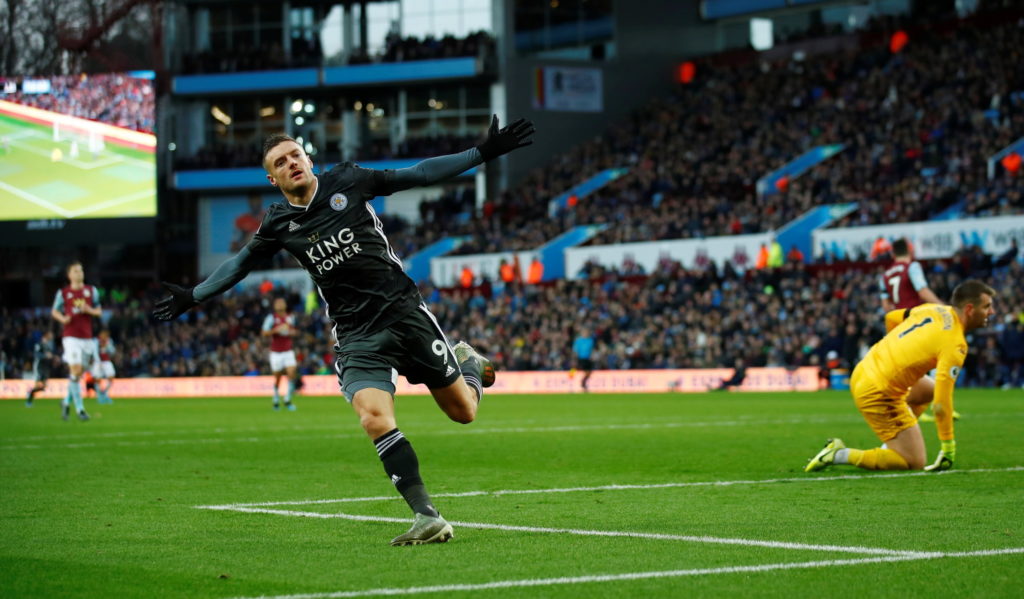 With all that's going on in the world, the fantasy Premier League should be a nice escape from the real life crisis we find ourselves in.

However, the coronavirus’ reach is long and as such, we head into Gameweek 30 in a bigger state of confusion than usual when it comes to team selection.

Some managers might still not have gotten over the loss of their wildcard or free hit chips last week as the postponement of Manchester City against Arsenal in midweek struck an almighty blow to many.

Those who selected Kevin de Bruyne or Pierre-Emerick Aubameyang as their captains could still be in hiding but the show must go on so let’s see what makes sense when it comes to altering our squads.

The biggest dilemma is what to do with our Leicester City contingent. Brendan Rodgers delivered blow after devastating blow at his pre-match press conference on Thursday as he confirmed Ricardo Pereira – the fifth highest-scoring defender in FPL this season – will miss the rest of the campaign with a knee injury.

James Maddison is also set for some time on the sidelines but the most concerning news was the revelation that three unnamed players are in isolation after showing symptoms of the coronavirus.

Given Harvey Barnes (6.1) was the top point scorer in Gameweek 29, racking up 19 points in the win over Aston Villa, and with Jamie Vardy (9.6) rediscovering his goalscoring touch, the temptation could be to rush to get them in your team. But as of now, we just don’t know which three players could miss the game with Watford due to the coronavirus threat.

Foxes flying back into your starting line-up?#FPL Daily has the lowdown 👇 pic.twitter.com/twH8JpLx6X

The same could be said for Arsenal after several of their players went into self-isolation, resulting in the trip to Man City being postponed, but if they get the all-clear it could be worth investing in a Gunners defender.

Mikel Arteta’s certainly tightened the Londoners up at the back and they head to Brighton on Saturday having kept clean sheets in five of their last seven matches in all competitions. This week’s opponents are finding goals hard to come, averaging one a game at home, and providing he’s fit, David Luiz (5.7) could be a difference-maker this week.

The most popular transfer of the week so far is Manchester United midfielder Bruno Fernandes (8.5) with over 152,000 FPL managers drafting him in. The Portuguese has hit the ground since arriving in January and at an average of 7.6 points per match so far, it is worth taking the plunge on him now, especially if you have Leicester’s Maddison in your team.

Manchester is red 🔴 Finally you scored with my assist @AnthonyMartial 😂👏🏻 #MUFC @ManUtd pic.twitter.com/ZJwlj7Oeob

If you don’t have the budget for Fernandes then how about turning to Chelsea’s Ross Barkley (5.6)? He’s only owned by 1.7 per cent of managers but is getting regular gametime in the Blues midfielder due to their injury issues and starred in last week’s 4-0 thrashing of Everton.

Chelsea go to Aston Villa on Saturday and look well set for another big win against the leakiest defence in the league. Barkley has four assists in his last three league games and could have an afternoon to remember at Villa Park.

Our final piece of advice is one with a bit more of a long-term plan in mind. While Gameweek 30 has a full slate of matches, Gameweek 31 only features four matches due to the FA Cup and if you don’t have a free hit chip to play, you might be struggling to field a team.

One side who are in action the next two weeks are West Ham and it could be worth taking a punt on Jarrod Bowen (6.5). He’s down as a midfielder but has been playing a little further forward than that since joining the Hammers in January and he certainly has an eye for goal. He’s already opened his account for West Ham, while he scored 17 in 32 outings for his old side Hull in the first half of the campaign.

West Ham face Wolves and Tottenham over the next two weeks, not easy fixtures but Bowen could prove good value for money.