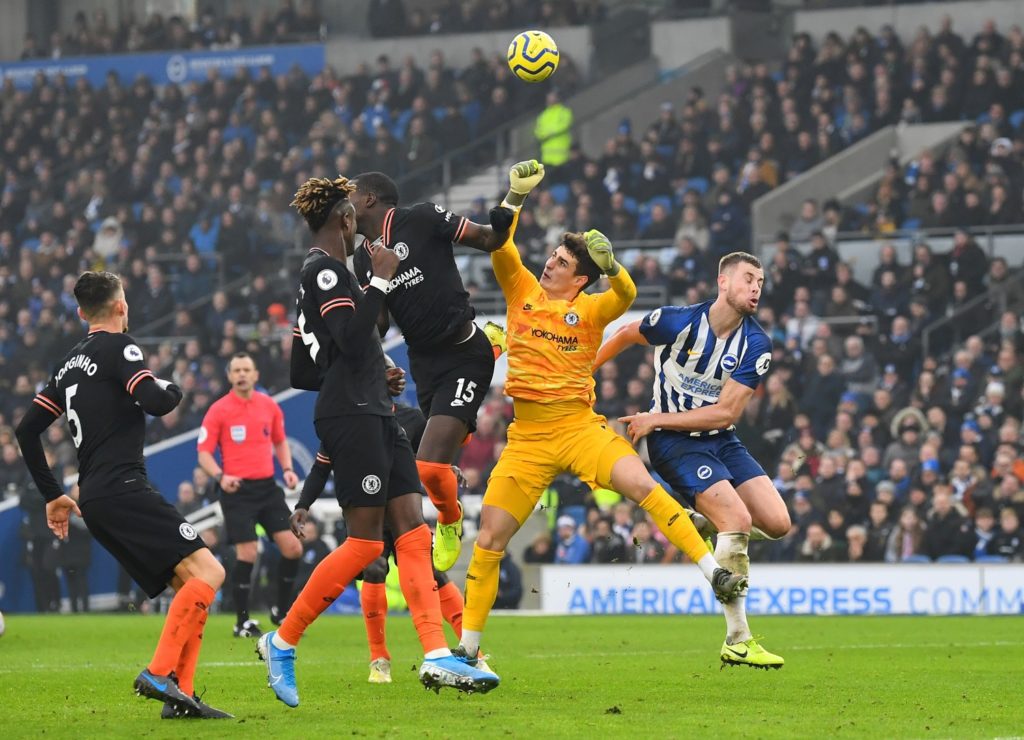 With it being Easter weekend, FPL players should be preparing for Gameweek 33, but the coronavirus pandemic means we are now sat twiddling our thumbs.

With only 38 weeks of the season, this weekend would have been pivotal in the FPL world, with potential double game-weeks on the horizon.

Many of you may not have looked at your team since the Premier League campaign was suspended, but we decided to take a look back while we wait for more positive news.

This week we look at the goalkeepers that could have done more so far this season, and they will be looking to prove a point when the season resumes at a later date.

Some Hammers fans may disagree with his inclusion, with the Poland international only making 16 appearances so far this season.

The former Arsenal stopper has struggled with hip and thigh injuries, and his absence meant Roberto stepped in and nobody with allegiances to the Hammers wants to remember how that went.

When Fabianski returned, he was supposed to be the saviour after a torrid start to the campaign. His howler against Liverpool in February gifted the Reds all three points, but he can bounce back.

At £4.9million, Fabianski usually is a keeper to consider, but he has failed to register more than two points since GWK21 against Bournemouth.

Fabianski relies on those in front of him to help him out, but he has failed to pick up any bonus points for saves since GWK20, and there are better options out there for when the season restarts.

The Spaniard started the campaign as Chelsea’s No.1 under Frank Lampard, but some mediocre displays saw him dropped in GWK25.

Kepa spent four weeks out of the Chelsea starting XI, with Willy Caballero filling in for him during that time.

During the 4-0 win over Everton last time out, Kepa was back between the sticks, and he will likely have done enough to retain his spot in the first team.

At £5.4million, Kepa is one of the most expensive goalkeepers, yet the likes of Tim Krul, Mat Ryan and Aaron Ramsdale have all outscored him.

The Brazilian has only missed three games this season, but he still has not lived up to the hype.

At £6.00million, Ederson is the second-most expensive goalkeeper in FPL, but he has scored 46 points less than top-scorer Nick Pope.

With Pope costing just £4.9million, it seems rather silly if you are considering Ederson for your team, especially when the money could be spent further up the field.

The 2018 World Cup star has not delivered this season, and after playing in every game, it is hard to argue he has not had the chance to impress.

Pickford has been guilty of making several errors this year, but at £5.2million he is an attractive option.

The former Sunderland ace last claimed a clean sheet in GWK22, and after all of Everton’s spending, their defence should be doing better.

With Carlo Ancelotti in charge, Everton could be one to watch during the 2020/21 campaign, but for now, it may be best to look at other options.