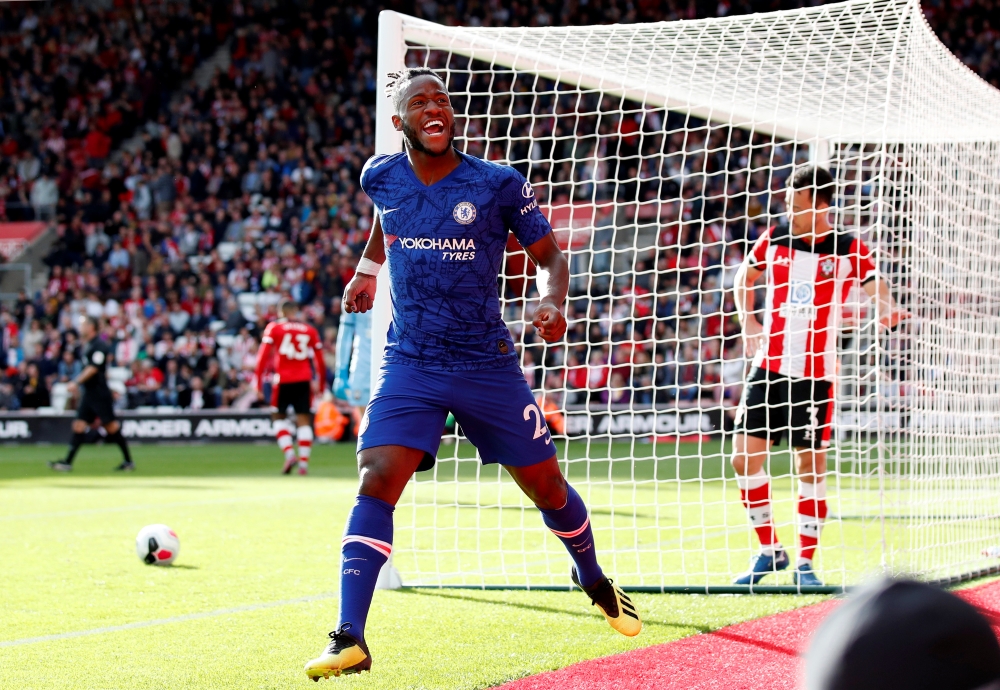 This week was supposed to be a special one for Premier League fans, with the final set of fixtures set to take place on May 17.

As we all know, those plans are well and truly out of the window, and Premier League chiefs are set to meet this week to discuss ‘Project Restart’.

The majority of clubs have played 29 games of the current campaign, and the title looks destined for Anfield, as long as the season is concluded.

Earlier in this FPL series, we have discussed flops in all positions, with goalkeepers, defenders and midfielders all covered.

Finally, it is the turn of the strikers this time around as we pick out some of the forwards who should have done more so far this season.

The Belgium international will have figured in a lot of teams at the start of the season, with Blues boss Frank Lampard trying to find his best starting XI.

However, fellow striker Tammy Abraham has claimed the No.9 spot and proved he can deliver the goods. He has bagged 13 goals in 25 games, whereas Batshuayi has scored just the one goal in 16.

The majority of those appearances have come from the bench, but at £6.6million he has failed to shine and could well find himself at a new club later this year.

Murray is normally Mr Reliable for the Seagulls, but Graham Potter has now got other options to choose from. Both Neal Maupay and Aaron Connolly have jumped above Murray in the pecking order, and the veteran is no longer guaranteed a starting spot.

He has only scored one goal and picked up 29 points, and he is set for his worse campaign in three years.

Was good to be on @GMB with @benshephard & @susannareid100 morning commenting on the possible restart of the Premier League https://t.co/ECecgmrmeB

Murray has scored over 100 points in FPL during the last two campaigns, but he needs to score several hat-tricks to have any chance of matching that feat.

Southampton’s new signing has flopped so far in the Premier League, and he only has 39 points to his name.

The former Birmingham City man deserves some sympathy, with this being his first season in the top flight. However, after his scoring exploits last season, FPL players will have been hoping he could be a huge asset to their squads, even from the bench.

Adams costs £5.3million, and he needs to find his feet quickly when the season resumes with Championship clubs set to be interested in his services in the summer.

The Magpies struck a six-year deal with the Brazilian, with reports claiming they paid a reported club-record fee of £40million for his services.

Unfortunately, that has not worked out just yet, with Joelinton scoring just one goal in 29 appearances. That is not to say he has not worked hard for the team and caused problems, but at £40million you expect more class in front of goal.

In the FPL world, he has scored 61 points, but he has only scored more than two points on three occasions.

The Frenchman is the 20th-highest scoring forward this season, and that might not sound too shabby.

However, Lacazette cost a hefty £9.4million this year, and he has been outscored by several players who were cheaper.

Lacazette has made 20 appearances during the current campaign, starting 15 times and he needs to be doing more to warrant a place in the majority of FPL teams.