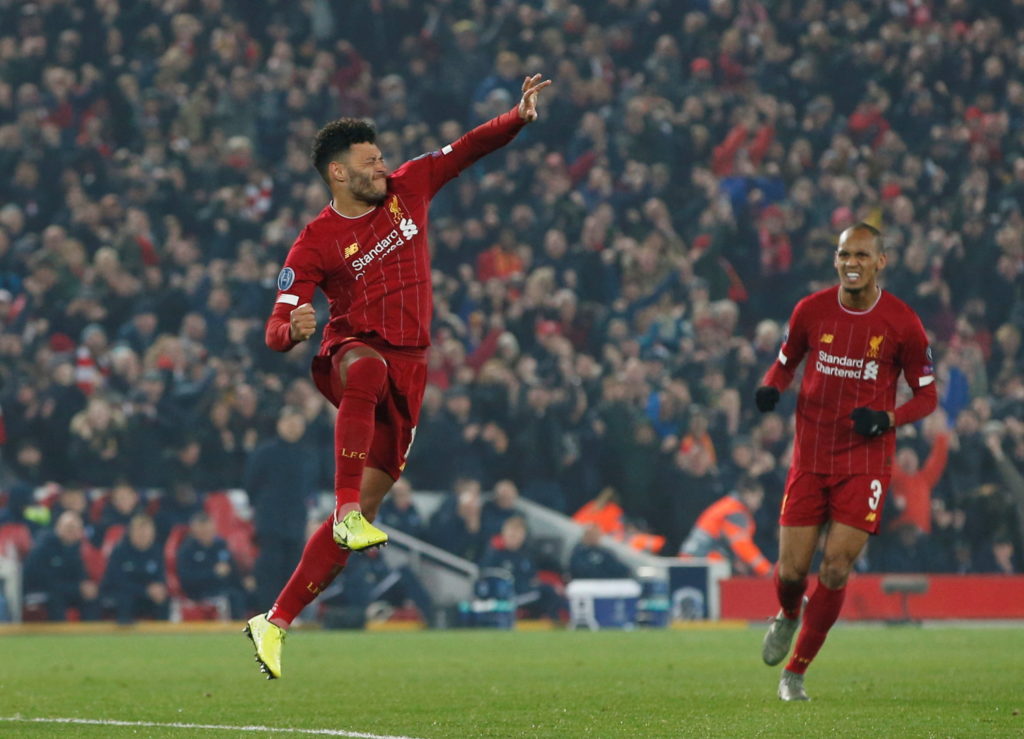 Liverpool midfielder Alex Oxlade-Chamberlain is one of three players recalled to the England squad by boss Gareth Southgate.

The Liverpool ace has been rewarded for some recent impressive performances, with Oxlade-Chamberlain scoring four goals in his last five appearances for the Reds.

He returns to the fold alongside Manchester City centre-back John Stones and Chelsea winger Callum Hudson-Odoi. Leicester City playmaker James Maddison is also in the squad after withdrawing from the previous one due to illness.

Aston Villa midfielder Jack Grealish was unlucky to miss out according to Southgate as his team try to qualify for the group stages of the European Championships.

Make sure you’re at @wembleystadium for an historic night, as the #ThreeLions play their 1,000th international!https://t.co/3w5FLl1Uvr

Everton’s Michael Keane is dropped and Southgate says Stones has the chance to lead by example this month.

He told reporters: “John has been serving the ball from 45 yards from opposition goal. There’s still more to see and to him defensively tested. It’s good to see him playing regularly. In terms of caps and experience, we don’t have huge experience at the back.”