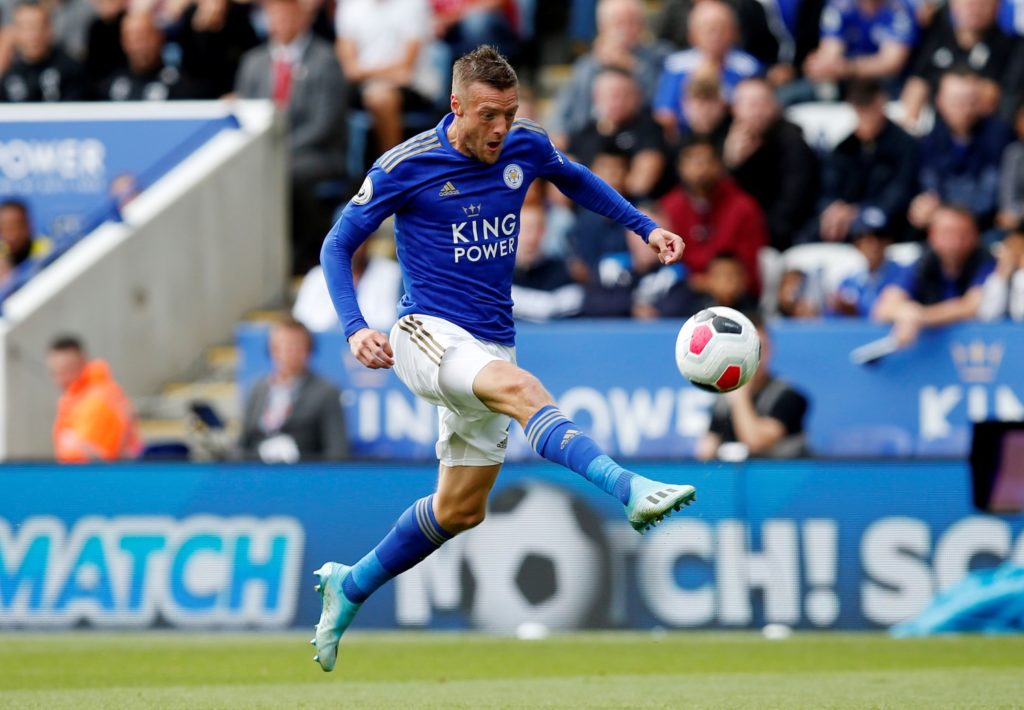 Vardy stepped back from England duty following the 2018 World Cup in Russia to keep himself fresh for the Foxes, while he also wanted to spend more time with his family.

The 32-year-old, who never officially retired for the Three Lions, has been in fantastic form in the Premier League this season, netting 16 goals to lead the Golden Boot race by five from Arsenal’s Pierre-Emerick Aubameyang and Chelsea’s Tammy Abraham.

Leicester are sitting second in the standings, eight points behind table-toppers Liverpool, and the Foxes look like the only team that could stop the Reds from winning their first PL crown.

With Vardy performing so well, there have been suggestions he could return to the England set-up for the 2020 European Championships and Southgate says the door was never closed on the striker.

“[His form] is not a surprise to me because physically he’s in great condition,” he told beIN Sports. “He’s a bit like James Milner, not having the international week where you’ve got a couple of extra games, and as you’re getting a bit older you can manage your body differently.

“I’m sure he could do both, but at the time after the World Cup he felt that was the decision he wanted to make. We had a very grown up conversation about it and we’ve always said that the door is open.”

Vardy, who has scored in his last eight Premier League games, returns to action on Saturday when Brendan Rodgers’ men welcome Norwich City to the King Power Stadium.