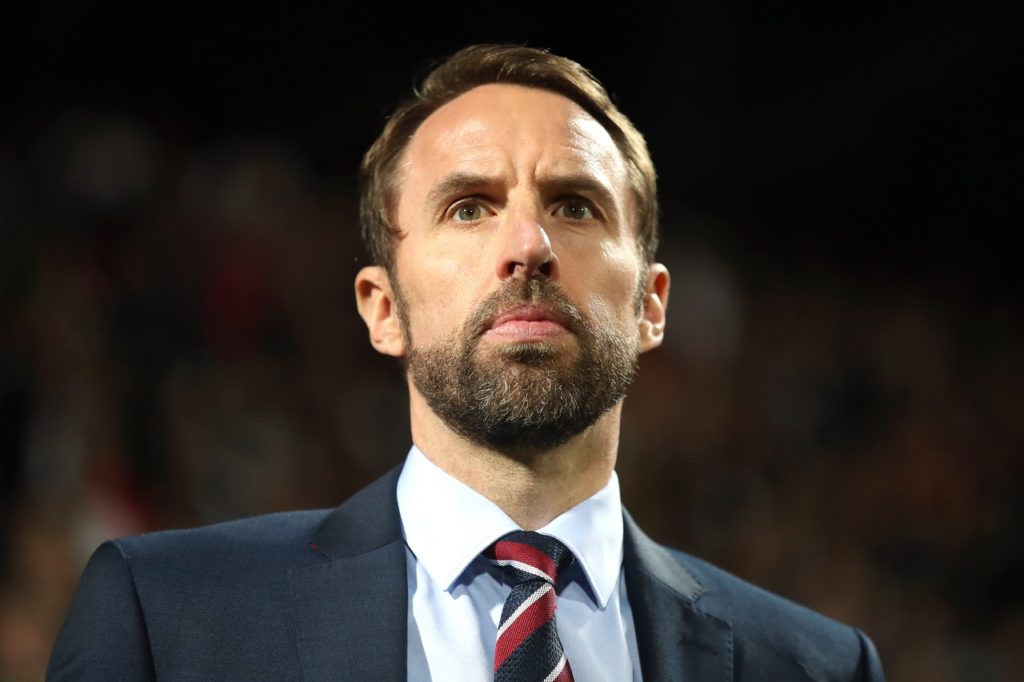 The England manager is keeping all his options open ahead of naming his next England squad for the two friendly matches in March when England come up against Denmark and Italy.

Southgate has plenty of work to do before he considers his final squad for the summer’s Euros as the Three Lions look to impress in the continent-wide tournament.

The Three Lions boss has been to Bramall Lane on several occasions this season and the word is he plans to add one or both of the Blades duo to his squad.

Sheffield United boss Chris Wilder has backed the pair to do a job for England if they get an opportunity.

Who's joining us at @wembleystadium for the #ThreeLions' first game of the year?

Don't forget that tickets for our #HeadsUp international against Italy are on sale now!https://t.co/1jIDCvrZMB

He said: “I’ve bumped into Gareth on a couple of occasions when he’s been at a few of our games here, and I’m sure not always to watch opposition players either.

“I’m sure he wants to keep a close eye on one or two of our boys. I don’t believe he’s selective to the big clubs. He’s doing a brilliant job with young players and I believe he’ll pick players who are in form.

“I’m sure he’ll have looked at a few of our players. There’s a really good group of English players that will be pushing hard to stake a claim and why shouldn’t some of my players be in the frame?”

The defenders have been at the heart of a Blades backline that has conceded less goals than any other team in the Premier League this season apart from leaders Liverpool and O’Connell in particular could step into the centre of defence for England, which is seen as a problem area of the side.

Right-back Baldock also qualifies for Greece so Southgate may want to include him in his squad sooner rather than later so he feels a part of the England set-up and does not take up that international option instead.