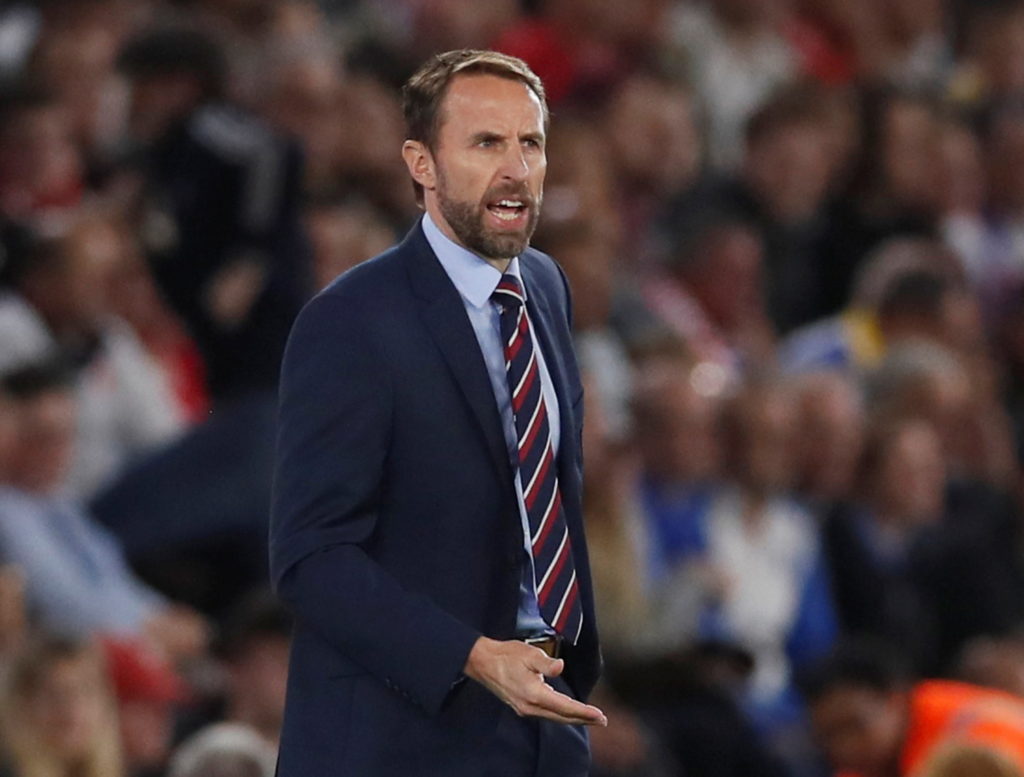 With Frank Lampard unsure how long Tammy Abraham will be out of action for, now is the time for Danny Ings and Dominic Calvert-Lewin to be handed England calls.

With Tottenham’s Harry Kane and Manchester United’s Marcus Rashford both sidelined, Chelsea forward Abraham was expected to be handed starting opportunities for England in the friendlies against Italy and Denmark in March.

However, the 22-year-old, who has scored 13 Premier League goals this season, is suffering with an ankle injury and Lampard doesn’t know how long the Camberwell-born star will be out of action for.

“We are trying to find a solution, it’s obviously frustrating that he comes in and out somewhat. But he’s injured,” he said at his press conference. “I will speak to the doctors about it but we are not clear on that one.

“Yes, he is not active for the next couple of days so I don’t know. I don’t know [how long he will be out].”

With three of England’s main forwards on the sidelines, Gareth Southgate looks like he will have to look at other options and it seems like the perfect time to give opportunities to both Ings and Calvert-Lewin, who have been impressive this season.

Former Liverpool striker Ings has managed to score 15 league goals for Southampton this term, which accounts for nearly half of the team’s 34 strikes, and he has helped the Saints climb to 12th in the standings.

The 27-year-old is finally enjoying an injury-free run, having been plagued by issues during his career, and is the second-highest scoring Englishman in the PL this season – only Leicester City’s Jamie Vardy (17) has netted more.

Another player that is pushing for his maiden senior call-up is Everton’s Calvert-Lewin, who has enjoyed a massive upturn in form since Carlo Ancelotti took charge at Goodison Park on December 21 last year.

The 22-year-old has scored seven league goals since the Italian tactician arrived, taking his overall tally to 12 for the campaign, and his recent form is surely enough to earn him a spot in the Three Lions’ squad for the March friendlies.

With Southgate’s options limited, the upcoming friendlies effectively provide a free hit for the manager, who can call up some more players and give them a chance to shine on the international stage.

If the experiment doesn’t work, the ex-defender can easily drop any individuals from his next squad, and he has the excuse that three of his senior forwards were sidelined during the international break.

It looks to be a win-win situation for Southgate, who could end up being blessed with attacking options if Ings and Calvert-Lewin produce the goods.