Southgate hoping to have Kane and Rashford fit for Euro 2020 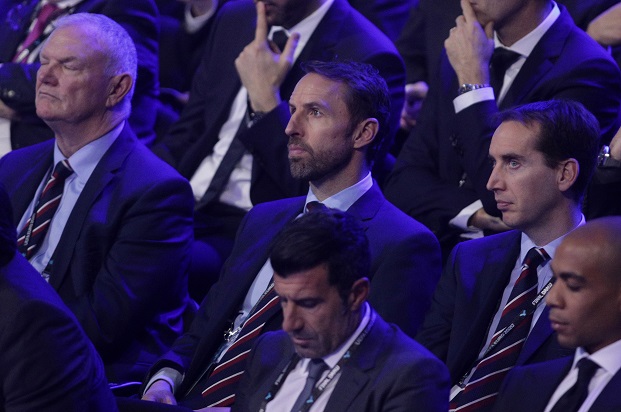 The Three Lions are one of the favourites for the summer tournament but their forward options have been depleted, owing to a spate of injuries.

Kane has not featured for Tottenham since New Year’s Day after rupturing a tendon in his hamstring – a problem which required surgery.

Rashford has also been out of action since January, with the Manchester United forward aggravating a back injury in their FA Cup third-round replay win against Wolves.

Both players are likely to miss the bulk of the remainder of season and face a battle to regain their form at fitness ahead of the summer, with England’s first game of the tournament against Croatia at Wembley kicking off on June 14.

Southampton’s Danny Ings, who won his only cap in 2015, and Everton’s Dominic Calvert-Lewin, who has been in sparkling form under Carlo Ancelotti, have been mooted as potential solutions for the England manager.

However, Southgate admits he is resting his hopes on Kane and Rashford recovering to take part in Euro 2020.

“All being well they’ll be available for us in the summer,” said Southgate, who guided England to the World Cup semi-final in Russia two years ago. “They’ve both had serious injuries, but both of them will do everything within their power to get themselves fit and ready and available for us in the summer. The first priority for both of them is to get back playing for their clubs.”